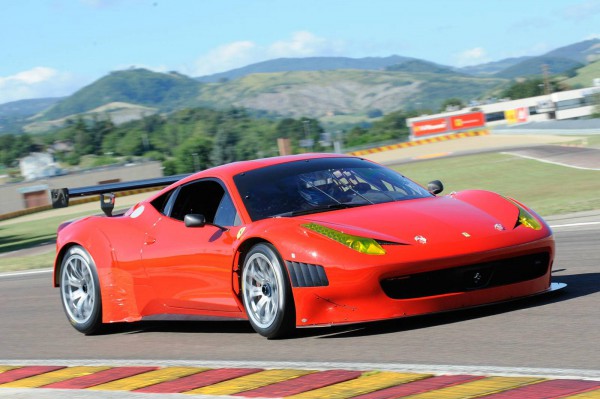 Allegedly, Ferrari has the Le Mans project again in plan. The final decision will be stated at the end of the year.

Auto Motor and Sport rumored that the new F1 motor can be installed to power an LMP1. The revived interest in the Le Mans is would increase Ferrari`s opportunity to compete with more automakers.

If officially such a decision is made, the prototype is expected to be produced in 2015.