Seeing black McLaren P1 fuming around the globe in the famous circuit like the Spa-Francorchamps track in Belgium is real holiday for the eyes. 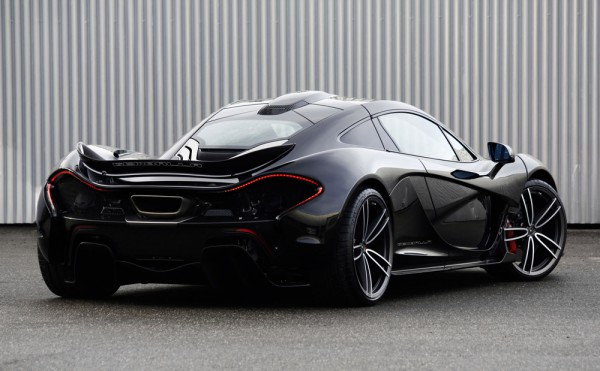 Yea there are many great sports cars out there and depending on a personal taste, you can choose your favorite, but every car enthusiast in the world will agree that McLaren P1 is something really special. That is the right word to describe the sight where only handful of people had the pleasure to witness a testing session at Spa. During the drive, there were even 2 other McLaren models who were accompanying the star of the day. 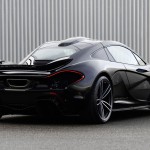 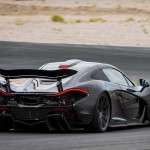 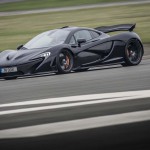 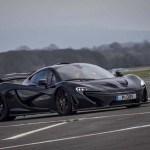 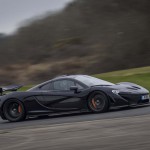 After watching the video, I’m sure that you will agree with the statement that P1 is a car which appears to be moving even when it’s merely sitting still. This vehicle is simply build to evoke everyone’s speed spirit, only by watching it. Just look at its bodylines, the curvacious panels on the cabin and it is all so clear.

But, without further adieu, watch the video and enjoy!, and don’t forget to comment below!

The MAIN VIDEO of McLaren P1 in Action…!


Go to the next page below to watch Jeremy Clarkson testing the New P1…!