Mid-America Motorworks staged its products on the fourth day of Power Tour 2012. As the company is known for the production of Corvette parts, a myriad of Corvettes attended this lunch-stop. 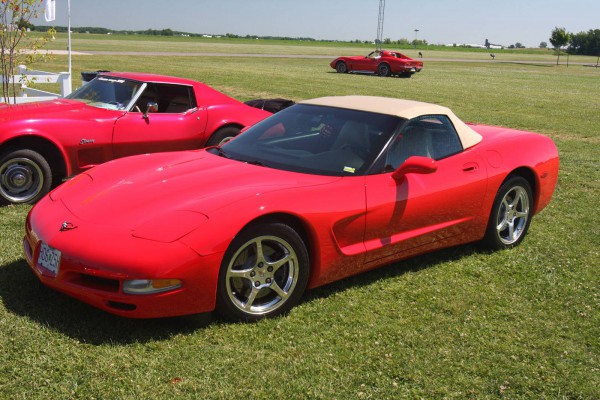 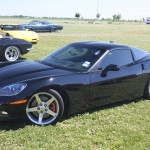 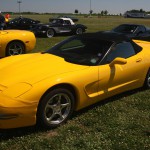 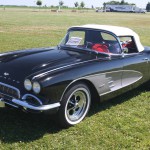 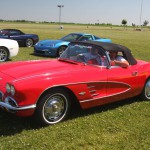 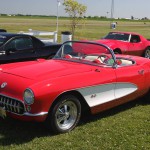 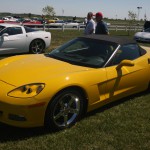 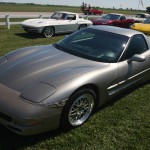 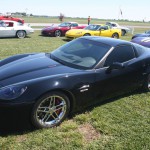 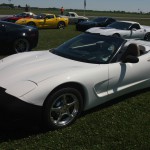 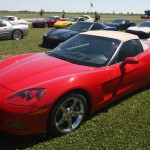 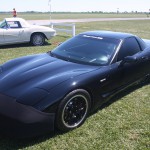 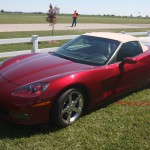 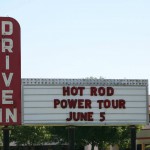 These Corvettes were far from ordinary. There came dozens of late-models on Power Tour, which were the major attraction. Most of the Corvettes were positioned at VIP spots, whereas others at the dragstrip and autocross cars.

Here are some videos from the event. Check them out!