The Big Muscle fans have showed interest in getting introduced to Mike Musto, the show`s host`s cars. So, the team decided to conclude the second season of this series with Musto`s muscular Mopars, the 1968 Dodge Charger and the 1969 Dodge Daytona. The two of them are real black devils. Though running on the same platform, the Charger and Daytona have different configurations. 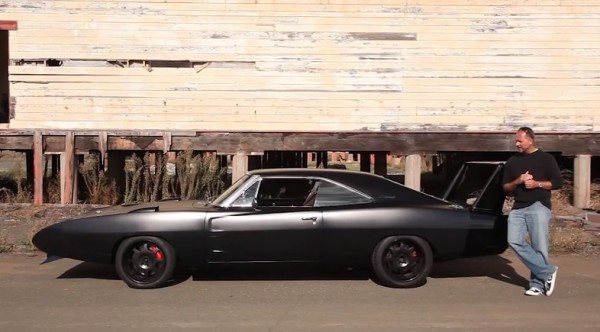 This video does not feature show ponies, weekend projects, or cruisers, but rather real beasts that have performed long-distance marvels throughout the United States. However, every machine has an expiry date. The date of these Dodges is long gone if we refer to power, performance, and most of all, technology. These resto-mods have been updated just to feel the once upon a time grandioseness.

This time is not Musto the one who has the pleasure of driving these Mopars, but he rather hands the keys from both of his cars over to other pros.

Absolutely cars not for everybody, but unique on their own. Take a look!