Let`s recap the unforgettable Green Mitsubishi Eclipse that roamed the Fast and the Furious streets. Paul Walker gave this car an epic hooning.  To be precise, it was in the epic 1/4 mile race Brian Earl Spilner took on Vin Diesel. 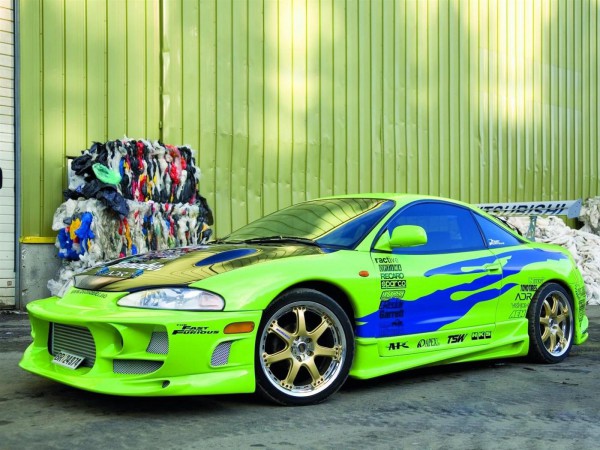 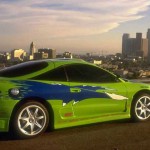 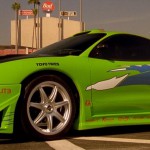 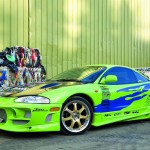 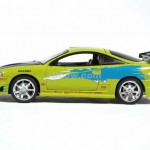 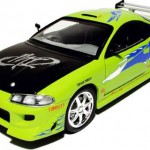 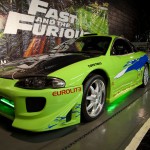 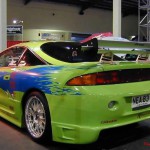 As usual, the Fast and Furious exhibits myriads of mind-blowing cars especially produced for the movie. Unfortunately, almost each and every one of them was blown to pieces in the first part. For example, there was the  NOS bottle explosion in which a car suffered.   The next movie showcased another range of super cars, this time, differently colored.