The 50 anniversary of Ford production will be celebrated with the 2015 Mustang release on December 5th. For this event, Mustang is negotiating with Facebook and Instagram to deliver the grandiose Ford history its millions of fans. 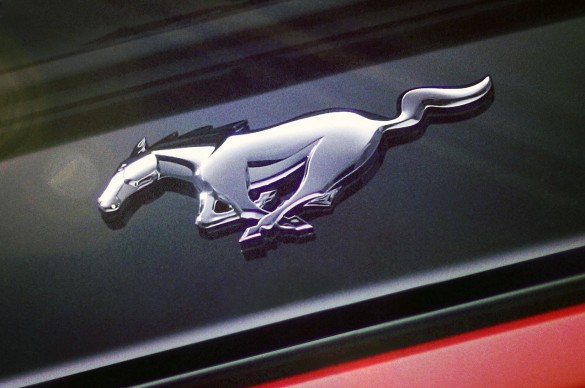 “Mustang has come to be much more than just a car for its legions of fans spanning the globe from New Zealand to Iceland and Shanghai to Berlin,” said Jim Farley, executive vice president of Ford global marketing, sales and service and Lincoln. “When you experience Mustang, it ignites a sense of optimism and independence that inspires us all.

“Today, we kick off the countdown to the all-new Ford Mustang,” added Farley, on hand for an event leading up to the Los Angeles International Auto Show. “With a new design and greater refinement, world-class power and performance plus innovative new technologies, Mustang is ready for the next 50 years.”

Ford is inviting people to share their Ford experience through their photos using the #MustangInspires hashtag on Instagram, Facebook and the rest social media platforms. http://www.mustanginspires.com/ will collect the big Mustang experience.

“Everybody has a Mustang story, and the emergence of social media has helped the Mustang community share and connect these personal moments in not just words, but photography and video,” said Farley. “Mustang is the most ‘Liked’ car of all time on Facebook, with more than 5.5 million fans. There is no better way to build excitement for what’s next than by encouraging even more sharing of the Mustang story through these very personal, emotional mediums.”

Each day of the countdown film series, Ford will share an original #MustangInspires video, ending it with the reveal of the all-new Mustang.