All race enthusiasts planning on to visit the Ford Championship Weekend at Homestead-Miami Speedway held from 15 to 17 November, have plenty of performance to see. There will be a variety of stock cars challenged side-by-side at exhilarating speeds.

Ford Motor Company would be proud to present a highly customized Mustang that will serve as a pace car for the NASCAR Sprint Cup Series Ford EcoBoost 400 season finale due Nov 17. 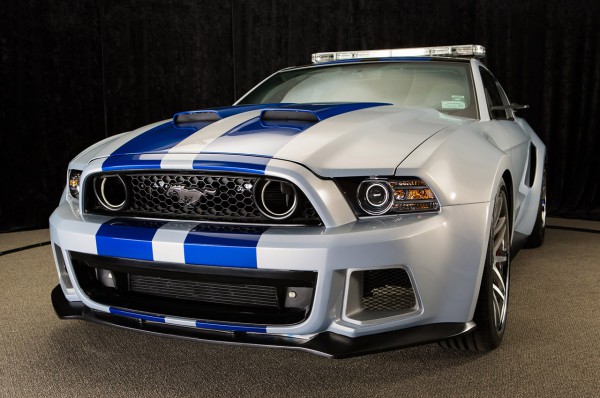 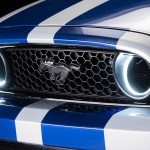 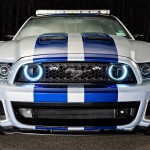 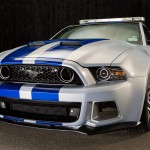 This Mustang is the hero car in upcoming “Need for Speed” movie, as well as the “Need for Speed Rivals” Electronic Arts video game. Ramon Rodriguez will govern the car.

“When the opportunity to showcase the ‘Need for Speed’ Mustang at our marquee event came up a few months ago, it was a no-brainer to make it the centerpiece of Ford Championship Weekend,” said Tim Duerr, Ford Racing motorsports marketing manager. “We have always tried to incorporate some of our latest products that make up Ford’s versatile car and truck lineup, and we feel the three vehicles we’re using this year continues that trend.” 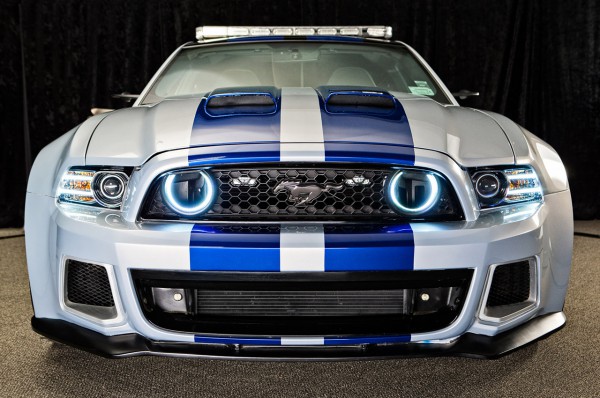 Ford has added an all-new F-150 Tremor EcoBoost 400 to the “Need for Speed” Mustang for the NASCAR Camping World Truck Series event happening on Friday, Nov. 15.

The team has planned a Mustang GT500 for the NASCAR Nationwide Series Ford EcoBoost 300 on Saturday, Nov. 16.

“This lineup of new Ford vehicles is befitting of the three NASCAR championship races we’ll be hosting at Homestead-Miami Speedway,” said Matthew Becherer, track president. “Ford is a fantastic partner, and we’re thrilled its cars will be on display for a packed house and millions more to see on television across the world.” 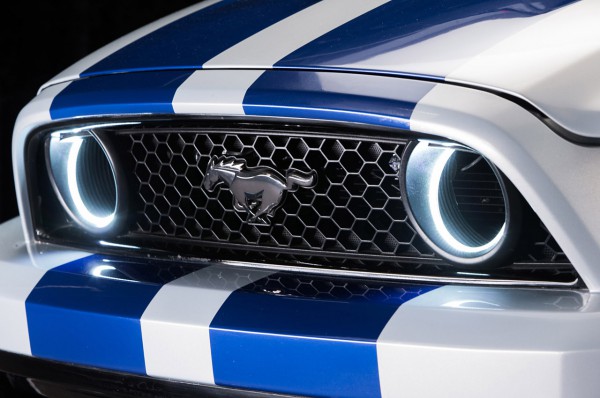 The “Need for Speed” Mustang was specially designed for the movie. Its wide body is custom-designed with unique 22-inch alloy wheels which can endure 900 horsepower from the supercharged V8 engine. Its grille is lower.

Aaron Paul, Imogen Poots, Dominic Cooper, Michael Keaton, and Ramon Rodriguez will be starring in the movie, which will have its debut in March 14, 2014, whereas the Electronic Arts video game series “Need for Speed Rivals” will be released later this month.

“The heritage of Mustang is unlike any other automobile in America,” said Steve Ling, Ford car marketing manager. “With Mustang being a central character in this racing-oriented movie, it seems only fitting to showcase the car here at Homestead and help serve as a great springboard to our various celebrations recognizing 50 years of Mustang in 2014.”