There is nothing quite as exciting a new car reveal, especially when it is an Aston Martin – and the new Aston Martin Vantage has finally been revealed to the public.

The stunning car is an updated version of Aston Martin’s renowned Vantage sports car, and buyers can expect to receive their new car by spring 2018.

The first V8 Vantage was released in 2005, and it was well received by both the public and critics. Sadly, car enthusiasts had to wait over 10 years to see an updated version of the vehicle, but now the new car is finally here – and it has definitely lived up to expectations.

In fact, the positive reviews are already rolling in; Evo said that the new model is just as compelling as the original model, going on to say that the car is “supremely balanced”.

The new car is fairly different to the original, now featuring aluminium underpinnings that can also be seen on the Aston Martin DB11 flagship and a superior AMG-derived V8 engine. 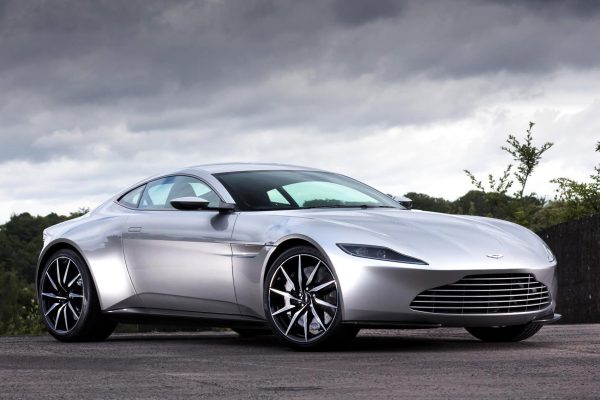 Pricing For The New Aston Martin

When it comes to luxury cars, Aston Martin are at the top of the list – so you probably won’t be surprised to hear that the car is fairly expensive. Prices for the new model start at $149,995 in the US, £120,900 in the UK (which is around £300,00 more than the original car) and €154,000 in Germany. This isn’t particularly affordable – especially when you find out that the average price of a new car in the US is $33,560, but the car is predicted to sell well despite this.

In fact, Aston Martin are doing particularly well at the moment; this year the company exceeded earnings of £100m for the first time ever, which is very impressive as they only make 7,000 cars a year. When it comes to cars it can be difficult to know if a vehicle is overpriced, especially if you’re a car newbie, but there are online appraisal guides that provide people with accurate vehicle pricing information. This makes it much easier for buyers to know that their car is the right price – whether it is a brand new Aston Martin or an old banger.

Which Version Do You Prefer?

The new Aston Martin has been revealed to the world, and many people seem to prefer the updated version to the old version – but we will have to wait until spring to find out for sure. All we really know now is that the car looks seriously sleek and breath-taking!