We are all well acquainted with Ford`s intention of building a 2015 Mustang Edition; however, there is scarcely any info about the ongoing production. Well, Charles Cronley is our man! He has presented some postulations of his envisioning of the 2015 Mustang. 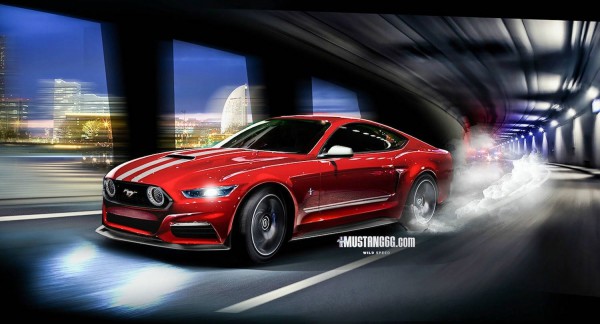 Cronley created a 3D animation based on spy photos and leaked information. The newest model will have a more prominent front fascia and a definitely revolutionary design. The model will preserve the current model`s hallmark, the “hockey stick.”

Mustangs Daily complemented Cronley on his masterful rendering pointing out that he had created a good “spot-on” visualization of the 2005 Mustang before it premiered. Despite all of this, Cronley remains modest by telling that there have to be done some small tidbits in the animation, one of them being the adjustment of the rear windows. 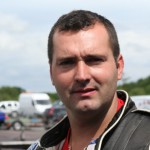 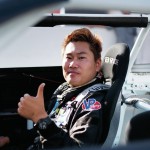 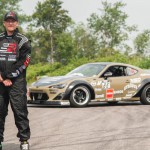 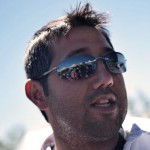 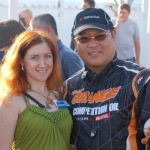 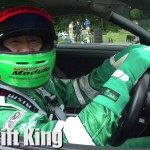