The United States` market was branded with Nissan`s Infinity brand back in 1989 primarily to cope with Toyota’s luxury division Lexus`s high competition. Since then, this car series has been spreading worldwide focusing mostly on Europe. However, Nissan`s “motherland” has been slightly deprived from this refinement; but starting from this year, Japan`s market will exhibit more and more luxury cars. 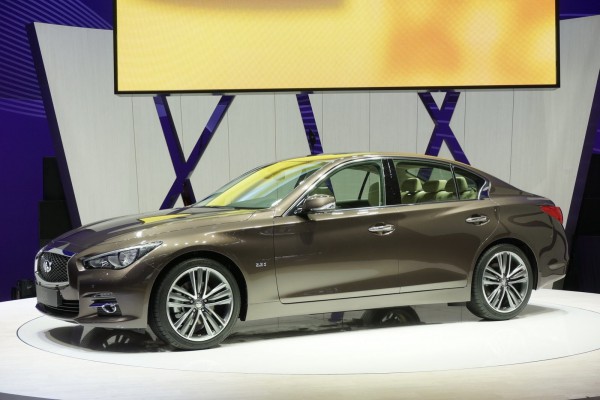 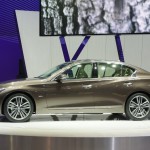 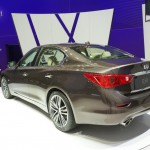 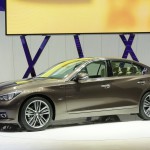 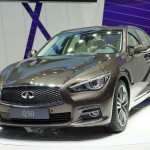 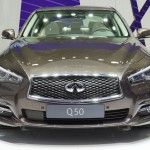 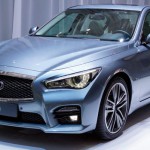 The Japanese business daily “Nikkey” reports that Nissan will launch the restyled Skyline luxury sports sedan under the Infiniti brand this winter. In the United States and Europe, the Skyline is launched under the Infiniti Q50 name.

One thing we can say, it does no good to offer the same vehicles under under different brands in the same market. The price in Japan hasn`t been announced yet, whereas in the U.S, the Infiniti Q50`s starting price is $36,700. 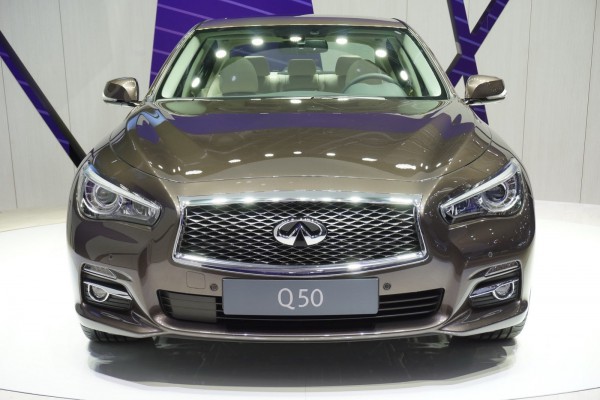 According to Nikkei, Nissan has no plans of setting up an exclusive sales network this period. In case the sales are profitable, Nissan may consider expanding the lineup in the country.

Johan de Nysschen, Infiniti president, is expecting to have the brand to meet its target goal for a profit margin of 6-7 percent in the fiscal year by March 2014.