And since Mitchell was smart, he started back. The XP-700 was a “concept car” built on the basis of a standard Corvette, which shared the maximum possible number of pieces. But under its innocent appearance it was actually a “show-car”. In fact, it was like a half of the 1963 Corvette. 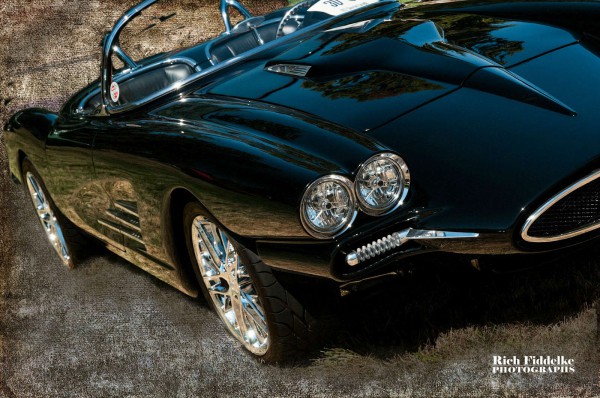 Actually, the XP-700 was made in two stages; first, in 1958 with a color scheme in line with the Corvette of the same year, and a second in 1960 (gray model), with a color that anticipated the direction that would take the Corvette from that year.

..CLICK BELOW ON NEXT PAGE to CONTINUE and SEE THE FULL PHOTO GALLERY..