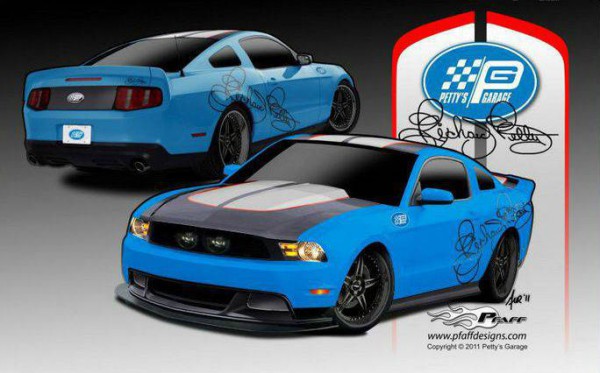 Richard Petty is mostly known for NASCAR. He opened “Petty’s Garage”, a high performance speed shop, back in 2008. This shop is largely known for the production of the Signature Series which are influenced by the 2010 Dodge Challenger. 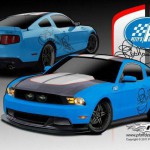 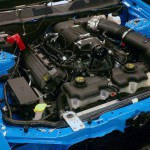 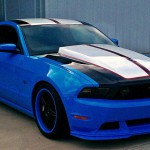 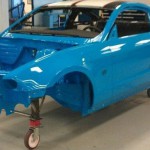 The model made its introduction in Jay Leno’s Garage talk show. Pretty is going to exhibit a new Signature Series influenced by a Ford Mustang at the 2011 SEMA Auto Show. It will be placed at the BASF booth.

There are no major details exposed in public yet. Till now, the new Series is having Blue painted aggressive kit. Under the hood, there is a Whipple supercharger that which runs 650 horsepower. It will be equipped with bigger brakes, an upgraded suspension system, and an updated interior.