Monterey exhibited more than five auctions. Mecum was the right place for Ford Mustangs as there was a fascinating variety of original Mustangs. The Ford collection further included some vintage models which at a modest price. 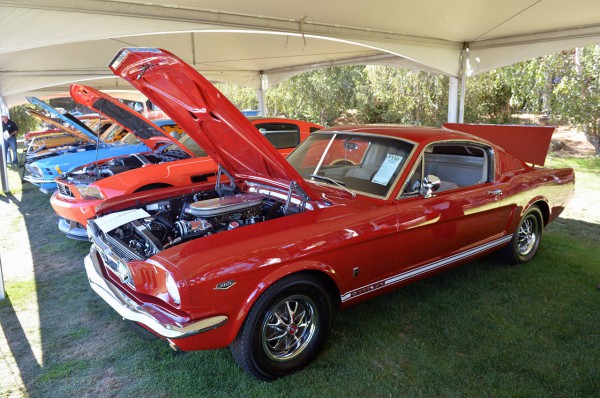 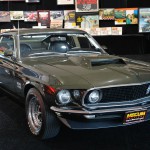 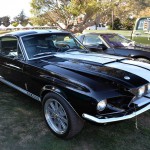 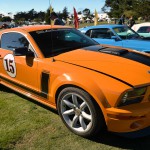 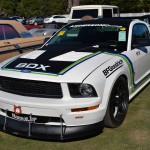 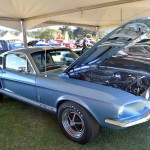 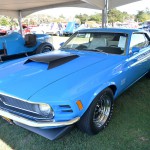 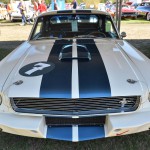 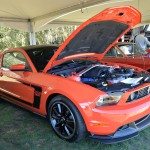 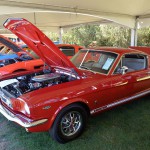 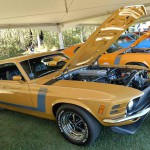