As P.W. Clark had been diagnosed with cancer and his days were counted, he had only one thing in mind, to make his 1941 Ford running again. 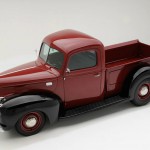 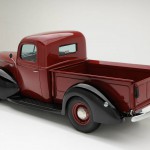 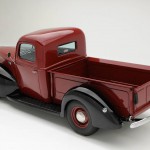 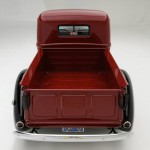 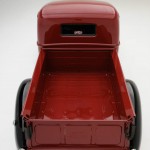 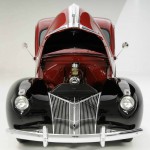 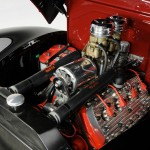 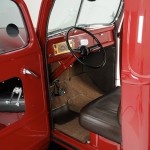 Once restored, Randy would surprise his father with this exquisiteness for Christmas.

Back at the very starting days, the pickup was as well painted in red, but it had yellow wheels that could run 90mph when in second gear.

Look at the changes Chino California made to this truck.