Michigan startup Equus Automotive, an all new company, introduced the manufactured version of Bass770. This coupe is a combination of a late 1960 style and modern technology. The company`s manager Mike Oualid reported to FoxNews.com that the company was initialized by a team of auto enthusiasts who fancy classic fastback pony cars with a high performance. 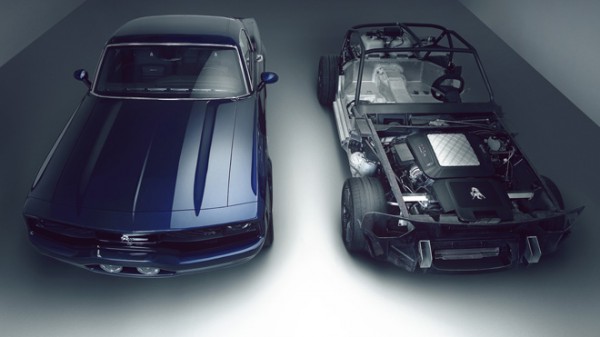 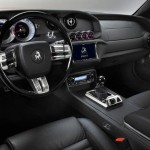 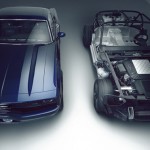 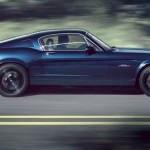 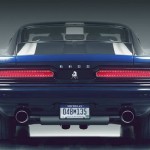 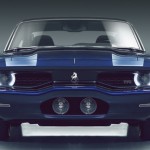 The Bass770 is produced on an aluminum racing chassis for street usage. It has a four-seat interior and a Magnetic Selective Ride Control damping system by General Motors’. 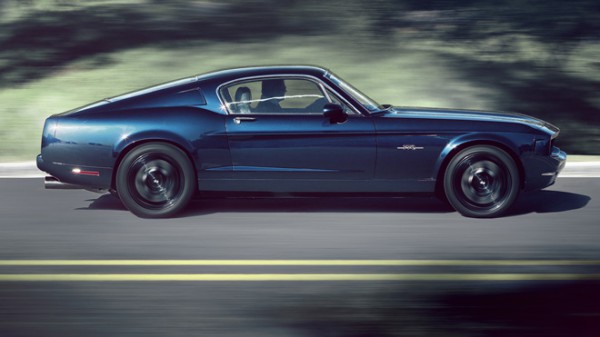 The starting price for the Bass770 is $250,000, which can go up to $290,000. The car requires four months to be built. There have been already new orders from purchasers in the Middle East, India, Germany and, mostly, the USA.