Wanna know the feeling of driving a Bugatti Veyron? Take a look at this recording which starts off with an amazing Ferarri F50, which is later on joined by a Bugatti Veyron Super Sport “Pur Blanc.” Almost the whole video is filmed from the outside of the Bugatti. 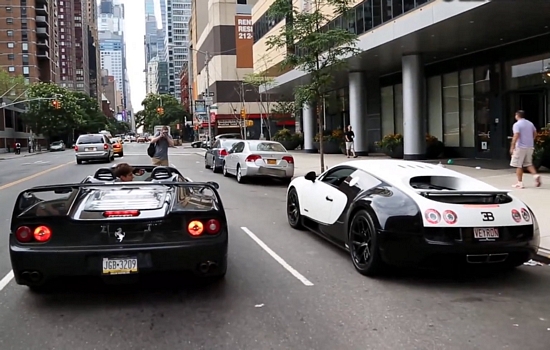 “Riding in the worlds fastest car is an absolutely epic experience, having a bunch of exotic cars around to toy with makes it even more entertaining! The Super Sport is actually quite a different feel then the normal Veyron. The suspension is a bit more stiff and the acceleration is still smooth but feels more powerful. When being pushed to the limit the car feels pretty brutal as you can see I was fighting to keep the camera steady a few times. The Ferrari F50 met up with us before we met with the group of other exotic cars and hearing the F50 exhaust through the city was a dream come true. I will be uploading another video soon of the F50 which won’t disappoint,” the driver of the Bugatti described his experience. 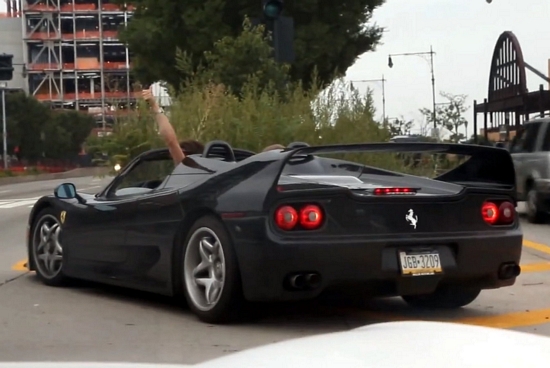