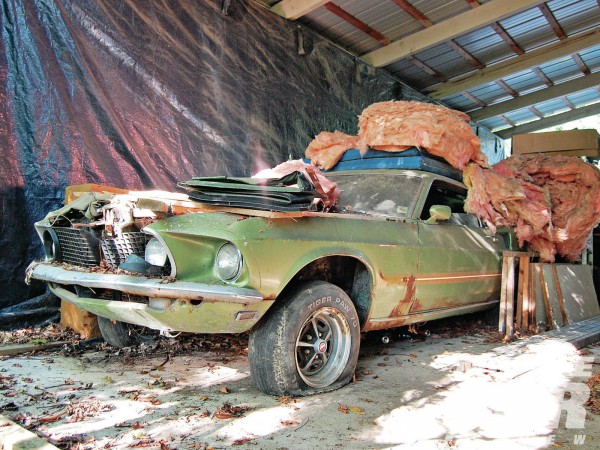 Billy Jay Espich, a painter and custom pinstriper, set himself on a mission to transform the `69 Mach 1 was hoarded in wooden boards and stuff at a derelict garage. 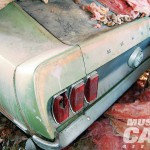 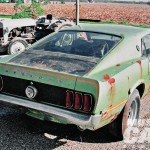 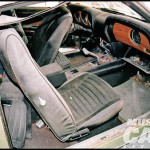 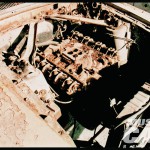 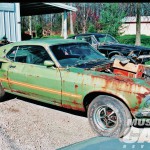 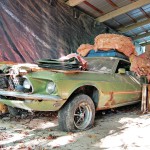 The original owner of this car sold his house with the rusty Mustang in it. He did not have any plans of restoring it. The car was bought by a mechanic who was as well not interested in reparation. This time, the mechanic sold the house, and the Mustang was offered for a ridiculous $775. Thus, Billy took his chance.

Billy managed to run the original 320 horsepower from the 390 four-barrel big block V-8, and abstracted the four-speed transmission. Moreover, he had to go through a series of red tape to gain an Indiana title. Billy jay is aware of the hardworking restoration and time this car requires.

This car goes to his younger son`s possession, whereas his older son accidentally has a `69 Mustang GT which is as well 390 and four-speed.