Since the very introduction of the GT500, Shelby took care of this vehicle. The Super Snake version back in 2007 delivered 650 horsepower. In 2011 appeared another Snake version with, this time, amazing 800 horsepower delivered by a supercharged 5.4-liter V8 engine. However, Carroll does not seemed to be satisfied with it. 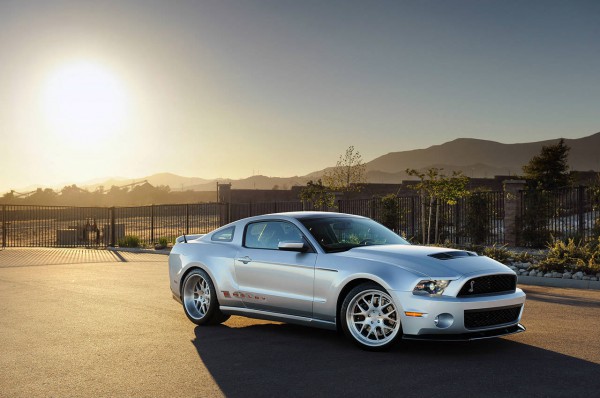 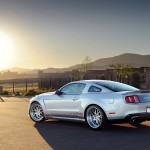 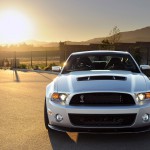 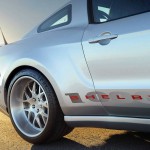 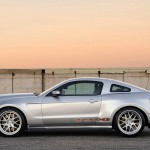 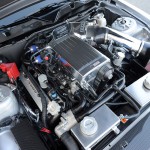 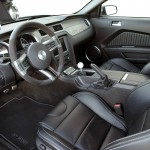 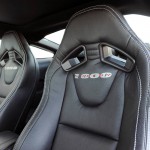 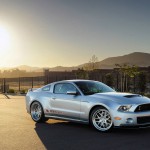 Therefore, the Shelby team began doing the 1000 horsepower version. Carroll`s dedication to this model Luft described saying that “his involvement in the Shelby 1000 was from the day we put a pencil to paper to the day we took it around the track. Carroll was actively involved in every aspect of the Shelby 1000′s development, from the design to the testing and ultimately his final approval.”

The focus is not to make this Shelby strictly 1, 000 horsepower vehicle, but rather to make it awesome from top to bottom. The real goal is to produce the best Shelby Mustang ever. Vice President of operations, Gary Patterson, stated: “It was conceived as the ultimate Shelby and honed during substantial testing.”

The amazing 1000 horsepower is delivered by a supercharged 5.4-liter V8 engine.

Gil Navarrez, Shelby American`s Speed Shop director, stated: “We took the serious hot rod approach by taking Ford’s 5.4 liter engine down to the block, and beefed up the internals by machining it for new rods, crank and pistons.” Shelby suggested addition of their own spec of camshafts, titanium retainers, valve springs, stage 3 ported heads, an upgraded cooling package featuring heat exchanger, and a high-flow fuel system with 80 lb injectors.

Exterior-wise, there is a custom fiberglass hood which makes a little more space for the larger supercharger system. At the back, there is a brand new rear diffuser.

There are subtle changes in the interior. The GT500′s Recaro seats have been refurbished by Katzkin and have a Shelby 1000 logo embroidered. Additional equipment is a new MGW short-throw shifter, a pillar gauge pod with readouts for boost, oil pressure, and fuel pressure