Lamborghini Cabrera is on its way coming. Till then, we prepared some teasers for you. Our spy shooters caught the new Cabrera in a parking lot.

Its black camouflage is taken of. Thus, the spicy details of this new Lambo are uncovered.

The Cabrera is expected to be revealed at the 2014 Geneva Motor Show. In comparison to the Gallardo, it features some prominent changes. 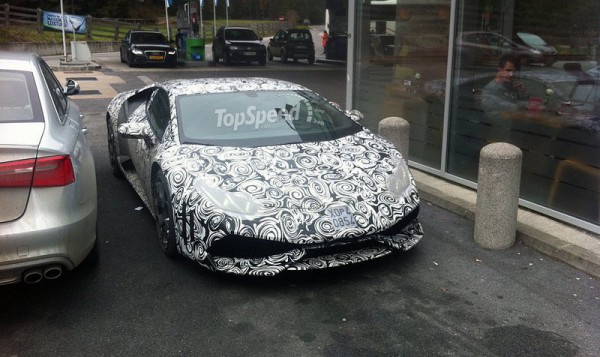 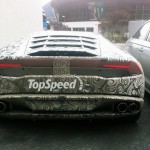 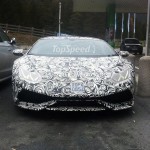 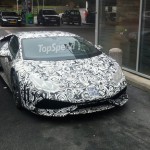 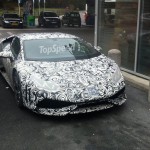 Besides being lighter than the Gallardo, the Cabrera will have a revised V-10 engine under its hood which most likely will produce approximately 600 horsepower.

The Cabrera is said to sprint from 0 to 60 mph in around 3.2 seconds and reach a top speed of 186 mph in its base version.

Observing the renderings, it is obvious that the Cabrera bears inspiration from the Aventador and Sesto Elemento. On the other hand, the front grille and the large air intakes have a unique design.