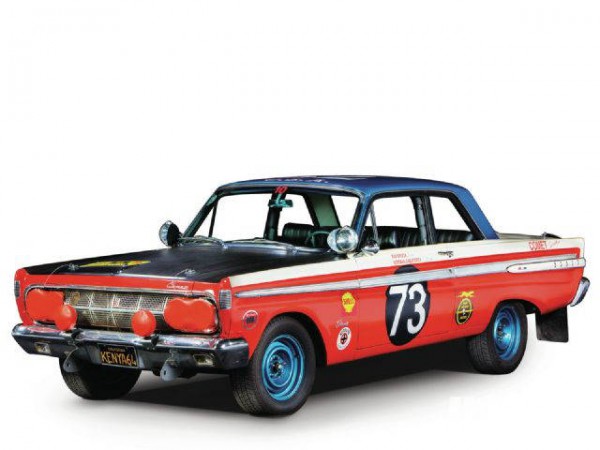 Just after Ray Brock wrote his account on the `64 East African Safari along 3, 188 miles, where he mentioned the Tanganyika, this country became part of the United Republic of Tanzania.

The same Brock drove the `64 Comet together with Norm Greatorex, a Warrant officer from the British Army in Kenya. At that event, there were eleven teams sponsored by the following factories: Mercury, Renault, Saab, Datsun, Morris, Cortina (Ford), Volvo, Peugeot, Zodiac Zephyr (Ford), Cedric (Nissan), and Contessa (Hino pre-Toyota buyout).

Moreover, a team of six cars of Comets entered the 94-car field. They were prepared in Stoppe`s shop. Each car had additional lights and tow hooks tabs added.

In the race, Greatorex and Brock were knocked out of the race. The one entering with the numbers 21 and 94 managed to succeed. Two of them were Comets that were backed in factory. The other Comets did not pull the race through as successfully as the other two Comets.

Cortina grabbed the first place, Saab -- the second place, Cortina again the third, and the fourth went to Mercedes. It should not be discarded that Mercedes was run by all-female team.