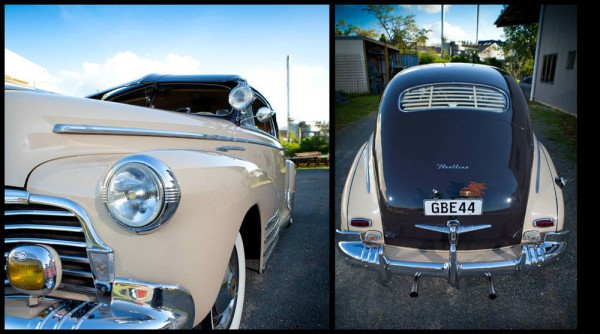 The Chevrolet `42 Fleetline Aerosedan dates from GM`s critical era, with a production period of only four months. Nonetheless, it seduced the American car fanatics, so above 61, 000 units of this model were made. 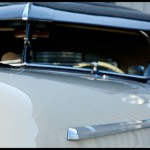 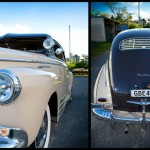 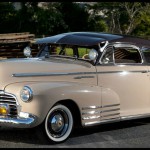 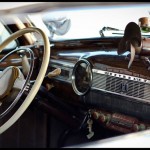 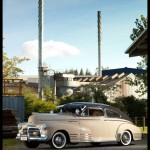 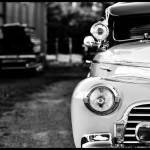 Four months ago, Murray Storey came finally this attraction into a Cambridge shed, after a previous Los Angeles purchase. It was called a Mexican bomb.
Have a glance!