In two weeks, the very last first-generation Shelby GT350 will be put on the market. This yellow SportsRoof was the last built GT350. It was produced back in 1970. The RM Auctions stage at the Pebble Beach automotive festivities in Monterey, California, August 16-17, will exhibit this vehicle. 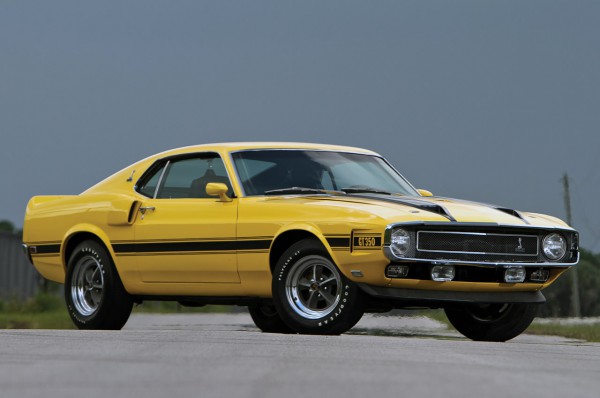 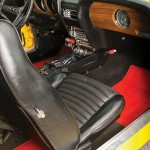 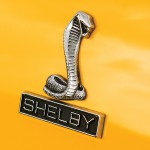 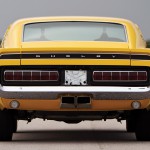 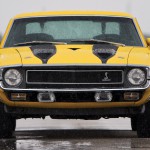 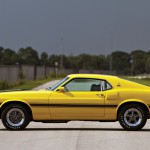 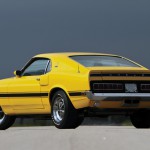 Usually the GT350 models were built in-house at Shelby. Well, this 1970 GT350 is rather an exception. It is built by Ford. By 1969, practically every Shelby Mustang design and development was performed in-house at Ford. This process was followed by Shelby`s cancelation of the agreement in 1969. Ford bettered 789 unsold 1969 Shelby Mustangs featuring a front air dam, 1970 VINs and data plates, and black hood stripes. The whole update was supervised by FBI.

Furthermore, there is an automatic transmission, AM/8 Track stereo radio, and black bucket seats. Under the hood, there is 290-horsepower 351Windsor V8 engine with a four-barrel carburetor.