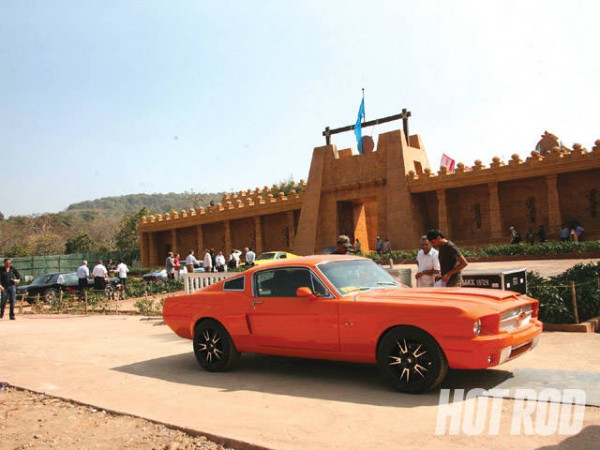 It all started at the Vegas SEMA show where a one of a kind orange Mustang was presented. The owner of Classic Design Concepts, George Huisman, revealed his intention of building versions of that Mustang to the Editorial Director, Jerry Pitt. The financial background for this deal was supported by Abdallah Bassam, a South-African magnate living in Paris. Bassam came up with the marvelous idea of an Indian drive of his collection of classic Mustangs. Of course, he opted for media support greatly to increase publicity. 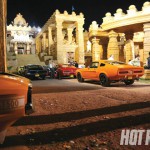 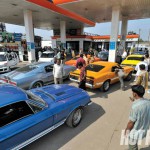 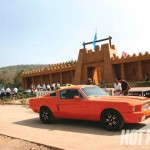 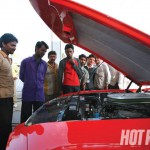 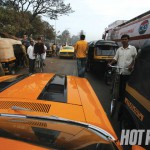 The drive encompassed 1,000 miles through cities, countryside, and villages and a time-span of more than two-weeks.

The stars of the trip were Equus Mustangs, Bassam vehicle prototypes built for the Middle Eastern and European markets, which were designed by Tom Tjaarda, who has worked for De Tomaso, Pininfarina, and others. Tom is known to have designed the Pantera.