The Mustang’s 50th anniversary countdown continues with the company`s new video about the original Shelby GT 350`s development. The original idea for a Mustang race car production was proposed by Ford Vice President Lee Iacocca, who suggested it to Carroll Shelby back in 1964. Shelby discarded this idea by naming it a “secretary’s car”. He didn`t believe that its creation would be doable. 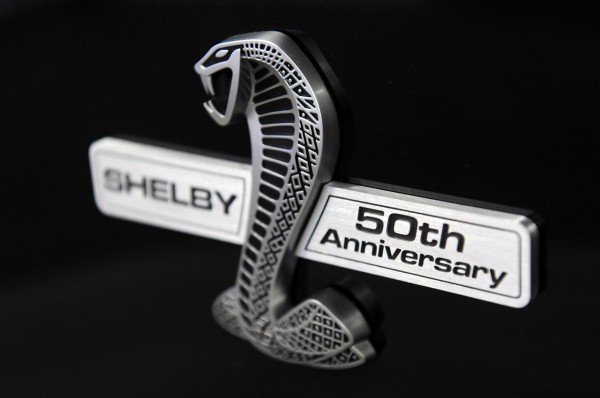 Instead, Lacocca suggested a V8 engine bumped to 300-350 bhp (223- 261 kW) along with brake and suspension changes, and rear seats dismissal. 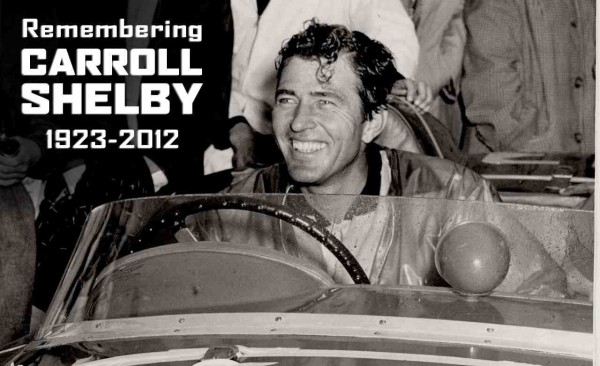 These points consist the concept car that got to be called GT 350. Shelby asked the foreman to count the steps from the corner of the building to the Van Nuys airport. The counted steps were 347, so Shelby decided to round the number to 350. 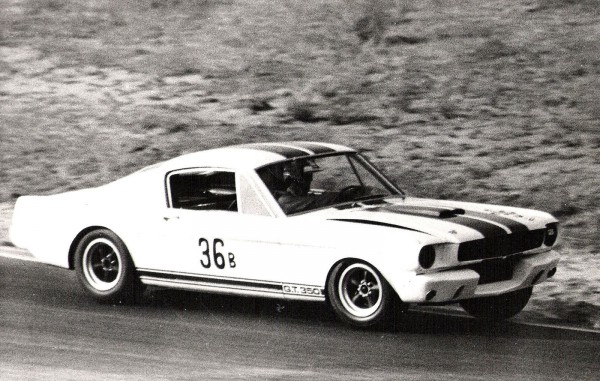 If you are a Mustang aficionado, you definitely must check out its history. So, take a look at the featured video.