Nicolas Cage practiced his driving skills in Gone in 60 Seconds version, which eventually has been put on eBay. Cinema Vehicle Services were in charge of building a custom 1967 Shelby GT500 “Eleanors” for the movie. Total Control Products took care of the suspension and steering systems. While this 1965 289 4V V8 fastback was built by Terry Buch, TCP`s owner. The car wears the nametag “Testbed Terror.” 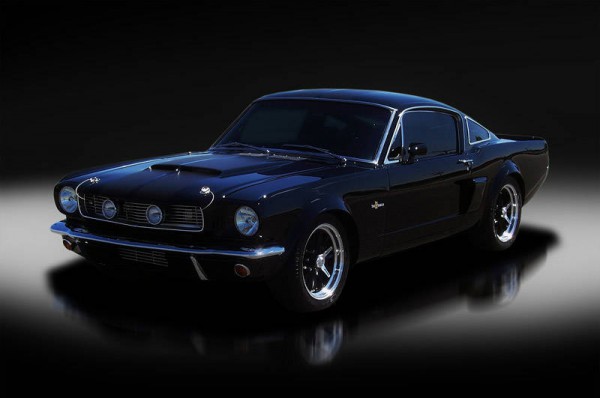 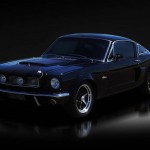 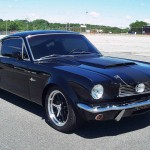 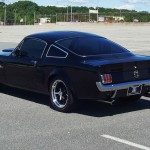 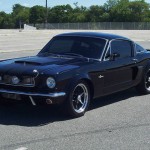 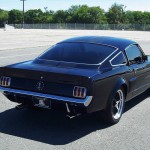 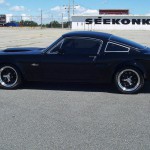 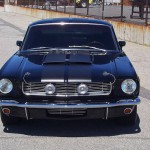 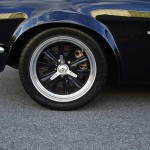 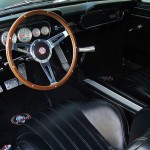 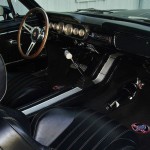 Nic Cage and Gone in 60 Seconds stunt drivers were prepared by Grand-Am Mustang racer Mike McGovern, and Buch himself, a veteran driving instructor, for the movie. Of course, all those preparations were done in this vehicle driven at the Bob Bondurant High Performance Driving School in Phoenix.

The black fastback matches perfectly with the black wheels and black stripes. Now, it can be purchased at $250,000.

Now it`s the time for placing bids if interested.

Here`s a filmed general description of the Eleanor: