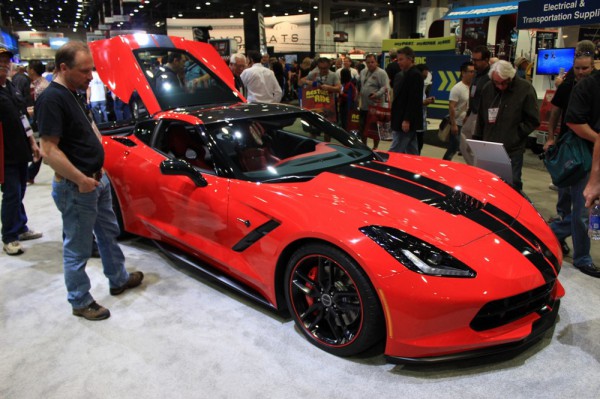 The very first preview of the ’ocean editions‘ of 2015 Corvette models was at the 2013 SEMA Motor Show. And on joy and pleasure of the many fans throughout the US and the rest of the world, who are keen to have their favorite sports car in a little more unique version, the sale will start later this year. 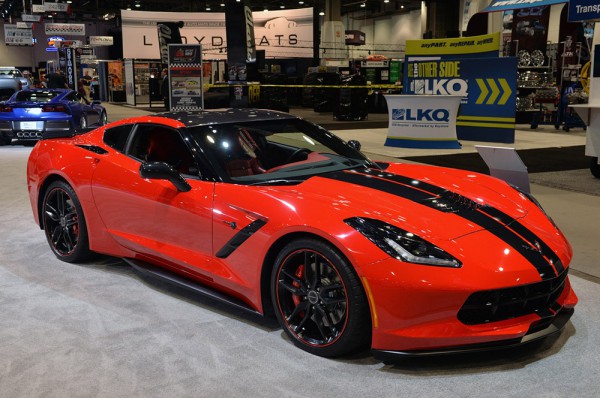 The Pacific version of the Corvette will be offered exclusively on 2LT or 3LT Coupe models and it will go on sale with the special Z 51 Performance Package. Future owners can choose between the Black, Red, Arctic White, Shark Gray and Blade Silver colors and as an addition of its unique looks, they appearance will be enriched with a black racing stripes and satin black alloy wheels. Another extra package includes the carbon fiber ground effects, as well as the red brake calipers. 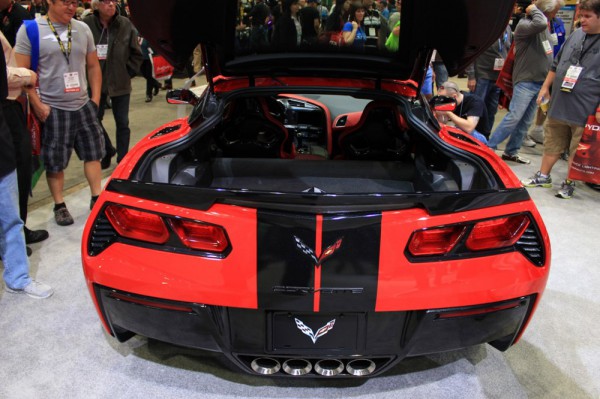 The east coast version -- Corvette Atlantic – will be available on 2LT or 3LT Convertibles and with the same Z51 Performance Package. The difference between its Pacific sibling is at the Z 06 inspired front splitter, the chrome torque wheels that will have a Stingray center caps. There will also be a special floor mats, a luggage department and a standard splash guards. 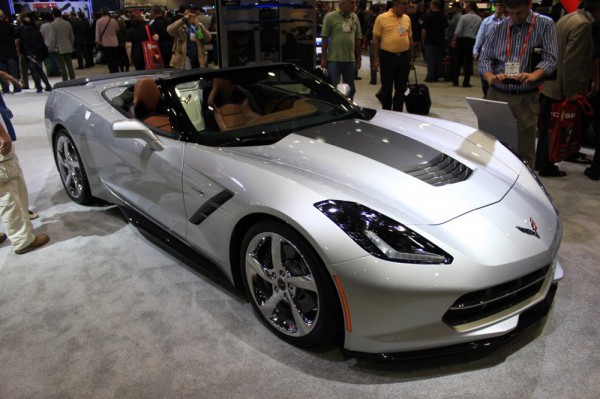 The are no many interior changes except the competition sport seats, Stingray sill plates and a carbon fiber slender. 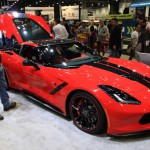 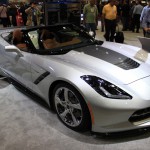 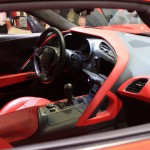 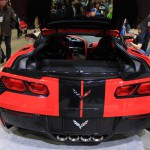 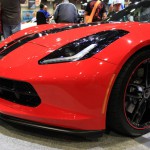 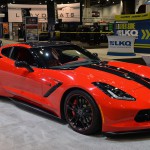