To honor the 60th anniversary of the U.S. Air Force Thunderbirds, Ford will be announcing a brand new version inspired by the 2014 Ford Mustang GT at the Gathering of Eagles charity event on August the 1st. 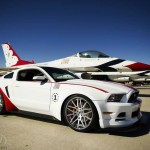 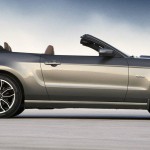 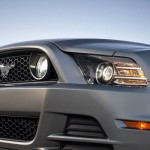 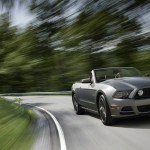 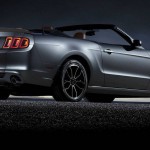 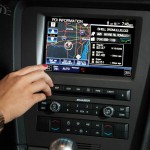 Interior-wise, the model has a modified navigation screen inserted and rear seats abstracted, whereas whereas exterior-wise it has a Thunderbird F-16 Falcon-inspired logos and markings. Of course, it comes in white paint with blue and red highlights.

This supercar has a six-speed transmission and it is powered by a 5.0 liter motor which delivers 420 hp.