Did you know that there are production bikes with six figures in their price tags? We’re talking US dollars here folks. But did you know there are seven figure motorcycles? Are you familiar with motorcycle brands that are worth as much as several Ferrari cars? And what do you think is the reason that Harley Davidson comes in among the most expensive bikes in the world? The following list below with the most expensive bikes in the world will answer all of the above questions.

Motorcycles are many but only ten are the most expensive. As in the world of cars, perhaps with more power and exposure, motorcycles also display a luxury market with exclusive models for real millionaires. Units with futuristic aesthetic, vintage designs, exacerbated performance, large displacement engines, unique materials, and advanced technologies are some of the components that hold these extraordinary models.

They are fantasies on two wheels. For almost $100,000 to $300,010 you can find motorcycle models that combine the best arrangements of the world of motorcycles. Such features and superior slogans feed the value of the models.

This bike pays tribute to a motorcycle world champion: the British rider Barry Sheene. It consisted of a limited edition of only 52 copies. Upon exiting the market, it was called “the most powerful bike in the world”. It is producing 250 horsepower with the help of a Garrett turbocharger, but the engine is 1400cc Suzuki. As an added value to each coveted unit, it carries a hand-painted image of a playing card. Its price is a staggering $172,000. 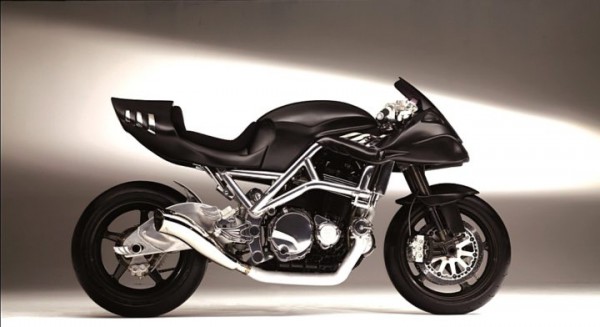 ..CLICK BELOW ON NEXT PAGE to CONTINUE and Read more about the next motorcycle on this list…