A few days ago, a rightful owner of a Barbie Jeep received a ticket for parking the “vehicle” illegally in an area in American Folk, Utah. A seven-year old girl left her Barbie Jeep parked right behind an SUV. When the local police detected this, they issued a citation for a Jeep whose owner they named Barbie. Yet, the vehicle was not impounded. Apparently, the police officers had a soft spot for the Barbie driver. 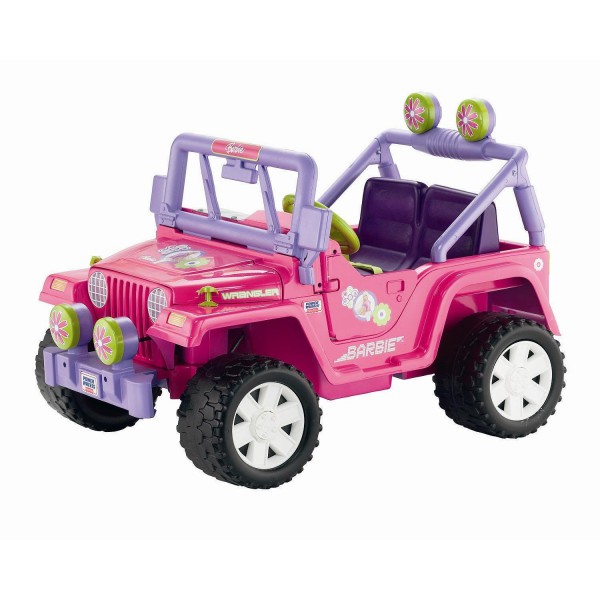 The Barbie girl was spared the ticket, but not her father. Yet, he confessed that this has been his favorite ticket so far. The American Folk police send a message to the neighborhood and beyond that they are “looking out for them”.