The latest Reuters`s news reveals that the 2015 Ford Mustang release is coming very soon. To be more precise, the official debut will be sometime in December. This showcase will be succeeded by Ford`s 50th anniversary in April 17. So, Ford`s plans for the new Mustang is to present it at a standalone event. 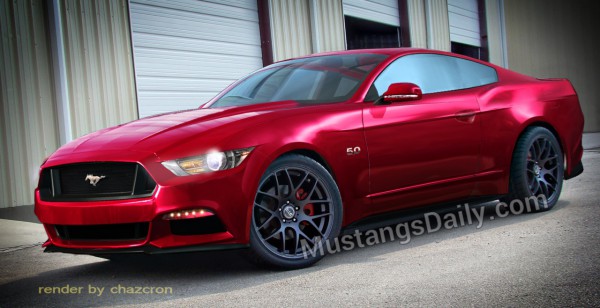 To make things even more compelling, Reuters reports that Ford is planning on to offer sneak peek of the 2015 Mustang to a number of journalists from both America and Europe this week.

However, recording or picturing is strictly prohibited. Let not that discourage you as we are pretty sure that there will be some unofficial renderings of the grand new Mustang.