Sometimes automakers can be really wrong about their new cars. Either the given specifications are too far-fetched, which is not that cool; or some other times they are too HUMBLE, so the car ends up hitting more horsepower than it had been anticipated. And that`s awesome! This is exactly what happened with the 2014 911 Turbo S. Porsche provided a top speed of 197 mph and a 0-to-60 mph sprint time of 3.1 seconds. This was how the Porsche was perceived till Christian Gebhardt from sportauto.de retested the car and set up a new top speed. 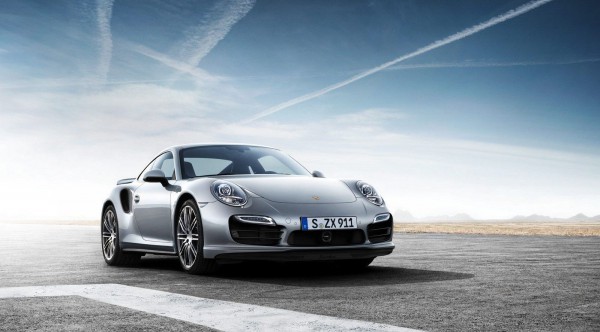 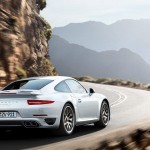 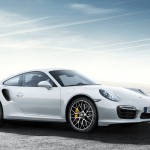 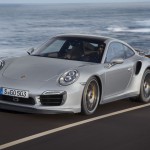 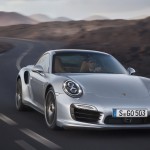 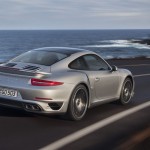 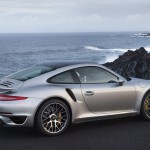 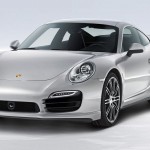 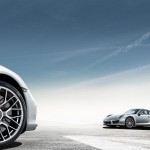 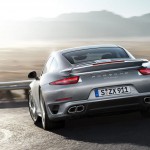 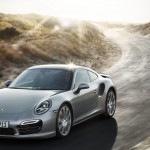 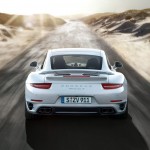 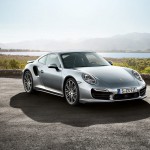 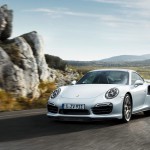 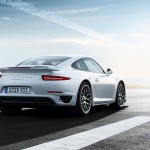 Have a look on your own!