The 2014 Shelby GT500 is a real star. First, it got a major role in The Getaway movie featuring Ethan Hawke and Selena Gomez, and now it stars once again in the Need for Speed Movie that`s due in 2014. It will be driven by Breaking Bad star Aaron Paul will be starring in the Need for Speed movie. 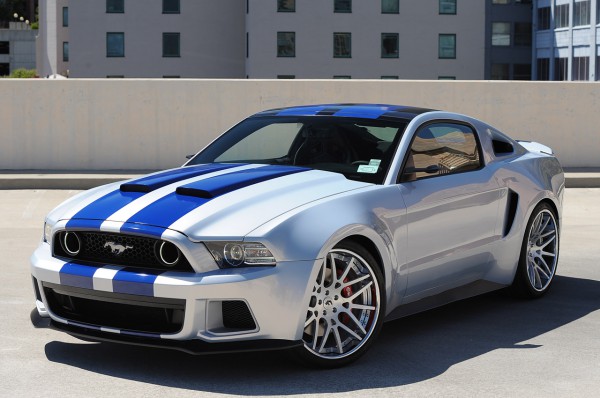 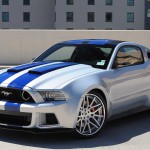 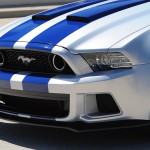 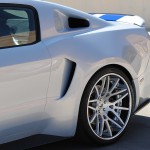 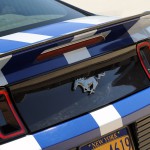 Along this 662 horsepower monster, other Ford vehicles will ride on screen, one of them being the F-450, nicknamed “The Beast.”

Ford has even announced a contest where a chance to appear in the movie is given.

The custom widebody kit includes a host of faux-performance modifications and 22-inch wheels. the under the hood, there is a supercharged 5.8 liter engine delivering 662 horsepower.