The first teaser for the 2014 BMW 2-Series Coupe has been finally released. This model car will be fully revealed on October 25. It`s amazing at a how fast pace things are going on. Hardly a long period since BMW informed that there won’t be a 1-Series Coupe and Convertible for the 2014 model year and here they are with the first teaser for the the first-ever 2-Series Coupe. The vehicle is expected to enter production somewhere in November and released for sale in March 2014. 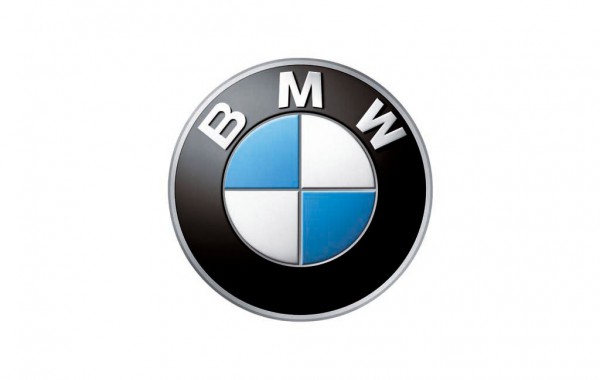 The BMW 2-Series will have a rear-wheel drive layout. However, there will be a number of these model cars that will use the xDrive all-wheel system.