This classic 1967 Chevrolet Corvette L88 Convertible was sold at the Mecum Dallas auction for $3.2 million in amazing three minutes. This purchase was the most expensive one at the event. After it was produced, the Chevy was used on the drag strip. Furthermore, it has NHRA A/Sports class performance in 1968 and 1969. In 1970, it underwent stock configuration. 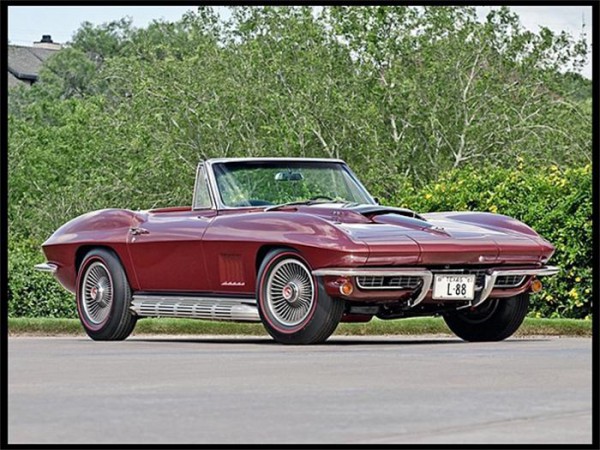 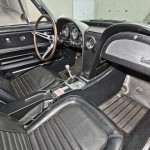 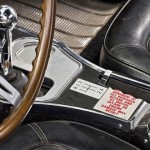 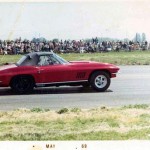 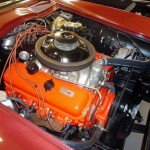 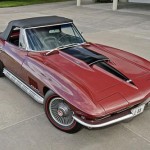 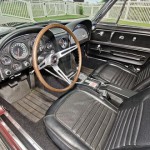 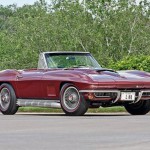 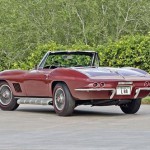 Buddy Herin purchased it later on in 1998 with the intention of restoring it at the Houston-based Nabers Brothers. In 1997, it was regionally NCRS Top Flight awarded, as well as it took part in the Bloomington Gold L88 invasion after a year.

General Motors informs that only 20 units of this 1967 model were produced that year.

The Chevy produces 430 horsepower with the L88 engine wired to a four-speed M22 “Rock Crusher” transmission. It is further equipped with an F41 suspension, heavy-duty power brakes, and factory-side exhaust.