Believe it or not, but the BMW industry was not always about automobiles. It started off by developing a fighter aircraft-engine during WWI. It finished the war with the production of motorcycles, and eventually, in 1929, BMW ended up with car production. The Dixi Car factory purchasement marked the start of the existence of one of the car leading industries, the BMW. Elegant roadsters were the first vehicles produced by this car manufacturer. 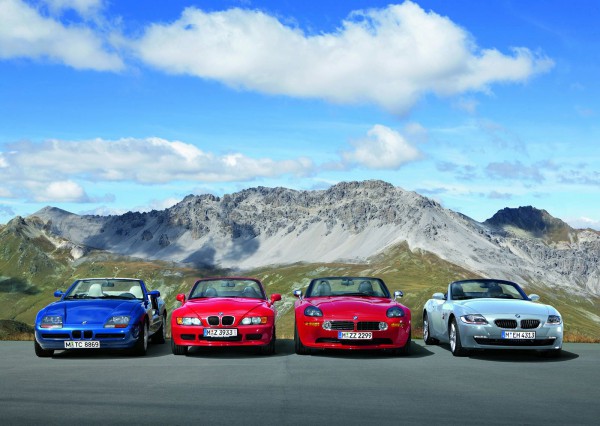 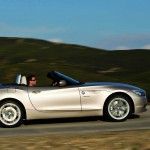 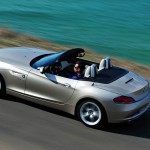 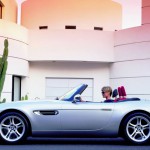 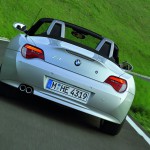 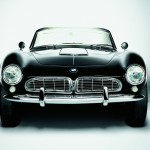 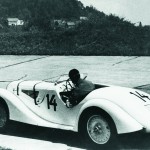 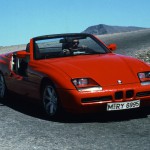 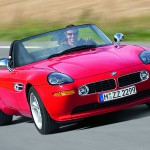 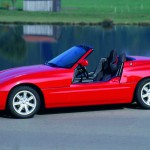 The first roadster was the 315/1, which was produced after the 315 saloon. This roadster was followed by the 328, which counts as one of the most popular BM roadsters ever. It even won the Mille Miglia several times and the 1939 24 Hours of LeMans.

BMW faced crisis after WWII. Thus, it created the stunning 507. This is indeed a great vehicle, but there was only one reason why this model did not turn out to be a great solution -- its high price. It was sold at $10,500, which is a price incredibly high, which put the company practically into bankruptcy. Namely, just 252 units were produced, which is extremely low in comparison to BMW’s 5,000-units-per-year projection.

Next astounding BMW roadsters are the Z series.