We posted Bloomberg‘s Scarlet Fu reporting on the Tesla Motors’ recent accident, when one of their electric cars caught fire somewhere near Seattle. Rumor has it that the battery caused the fire. However, maybe to shake off ensuing criticism or maybe not, Tesla has reported that the car inflamed after a collision with a metal object. 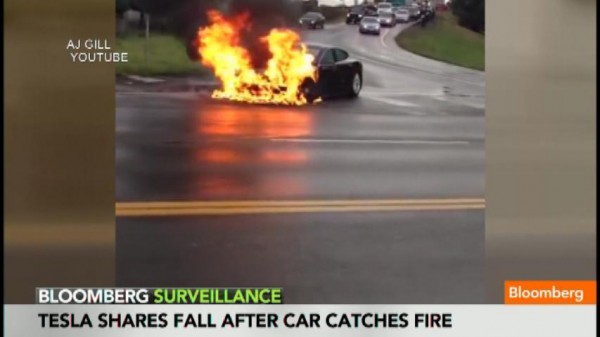