Here`s another video of the epic UK Lamborghini 50th Anniversary Tour. Till recently, this event was held far from the public. At the event which happened at Danesfield House in Buckinghamshire participated above 50 Lamborghinis, such as classic Countachs and Aventador Roadsters. More precisely, there were Murcielagos, Gallardos, Diablos, and even the Oakley Design Aventador LP760 Nasser Edition. 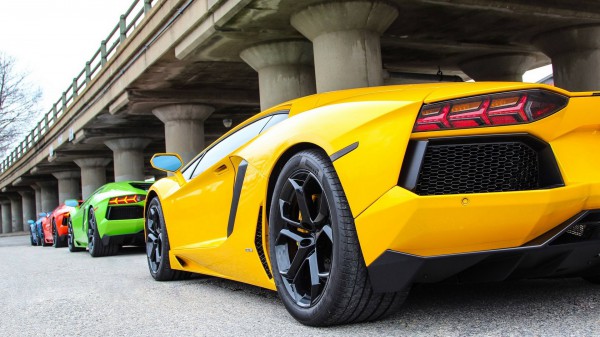 To honor its 50th anniversary, Lamborghini announced the special Aventador LP720-4 50° Anniversario, which will be produced in only 100 units. 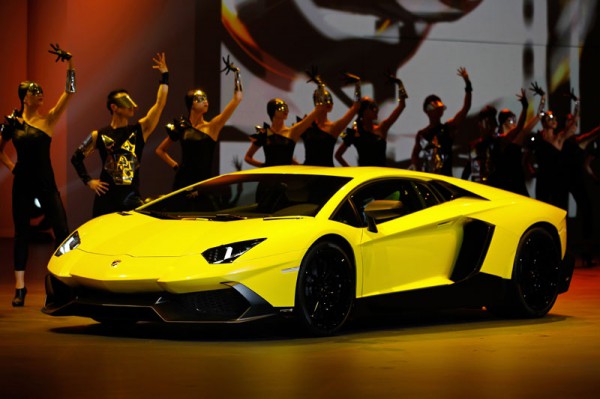 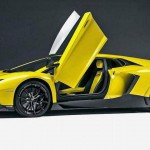 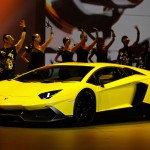 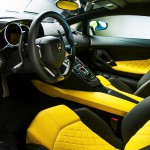 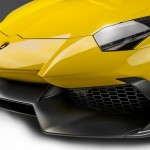 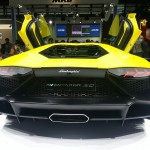 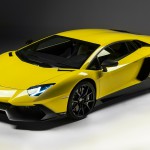 In comparison to the classic Aventador, the new special version produces an extra 20 horsepower, making it 720 horsepower. The supercar has a faster-shifting ISR transmission. It can run from 0 to 60 mph in 2.9 seconds and reaches a top speed of 217 mph.