Marchettino doesn`t stop surprising us! This time he caught a non-red LaFerrari with his camera. Most importantly, the Ferrari is driving on the well-known Mugello circuit.

The yellow LaFerrari was filmed during the Finali Ferrari Challenge event. Behind the wheel of this beast was Dario Benuzzi, Ferrari`s test driver. 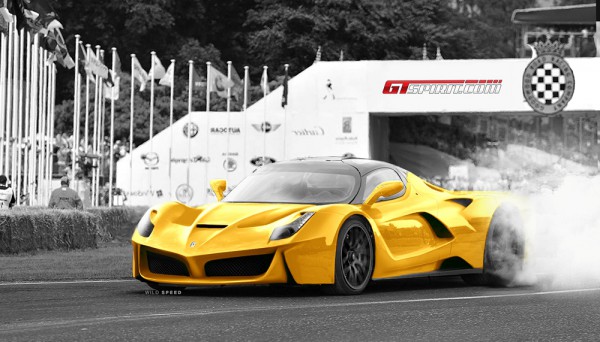 This video features a number of close-up images along with some exhaust notes, reaching a full-throat sprint.

The Ferrari LaFerrari is equipped with a hybrid powertrain with a 6,262 cc (6.3-liter) V-12 engine. The engine has two electric motors – one motor for the driven wheels and another for the ancillaries.