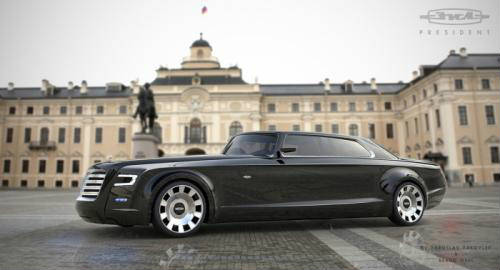 Marussia Motors and Cardesign.ru months before opened the Russian presidential limo contest. After thorough consultations over the 120 given proposals, which were submitted in just a few seconds, Yaroslav Yakovlev and Bertnd Weel were proclaimed the builders of the new limo for Vladimir Putin. 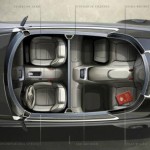 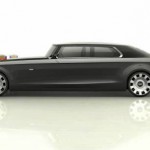 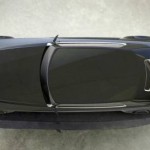 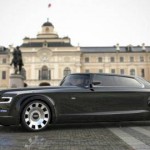 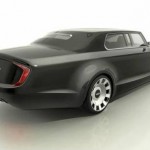 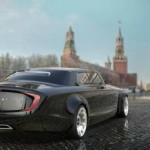 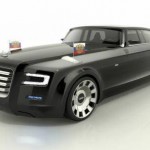 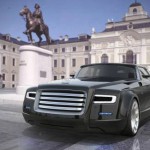 After three weeks of thorough duo-work, this impressive design resulted. It has an upright front fascia and a long hood. This model is much better than the prior Zil concept.