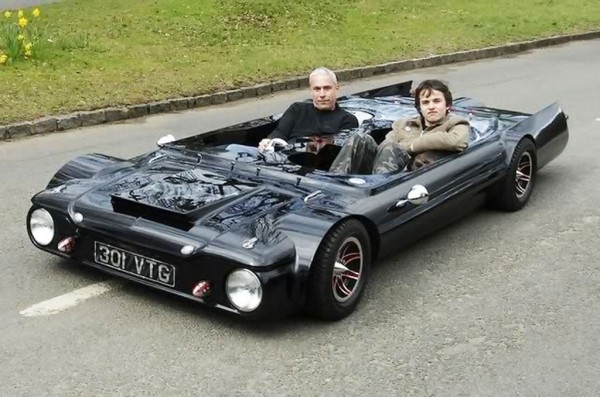 And he has beaten another record with his Flatmobile model, which measures just 48 centimeters high and it can legally run. 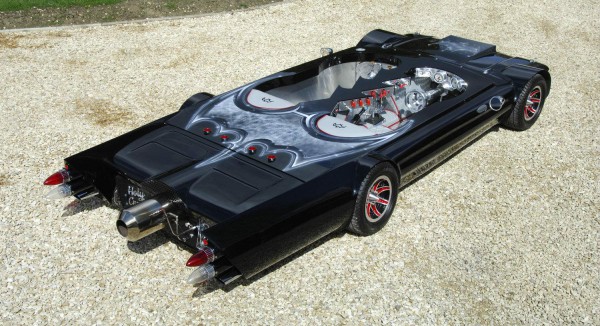 Under the impression of the famous Batmobile featured in the Batman TV Series from 1966 to 1968, and also in the 1966 motion picture Batman, the Englishman Perry Watkins decided to build his own version of the Batmobile, and so he became the proud owner of the Flatmobile in 2007. Like the Batmobile, the Flat Mobile is also equipped with a jet engine and can reach speeds up to 160 km/h. The body is inspired a lot by the famous Batmobile, and even has the logo engraved behind the seats. Perry dares to testify that many times he can be seen flowing with his “Batmobile” and with the Batman mask on...CLICK BELOW ON NEXT PAGE..WATCH MORE VIDEO and FULL GALLERY..