We once witnessed an original Gonne in 60 Seconds Eleanor ‘Hero’ car sold for $1 million dollars at Mecum. The past weekend this type of purchasement at the Mecum auction block was repeated, just time in Chicago. Till now, there is no affirmative news whether the car has been stolen. However, it`s great to hear another Eleanor movie car will be seen yet again for auction. 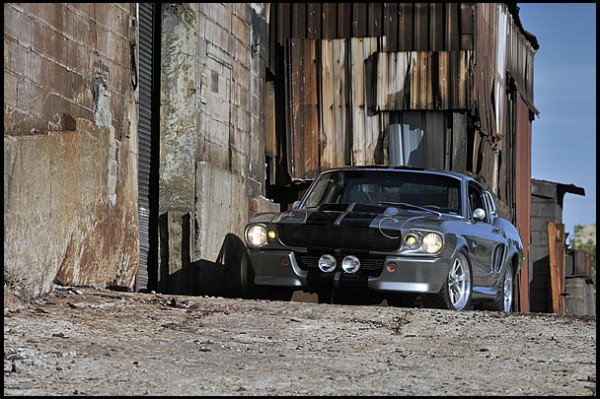 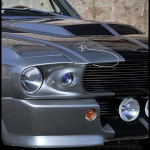 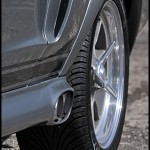 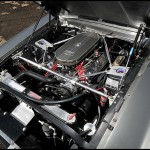 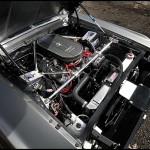 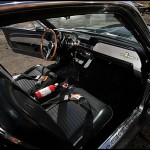 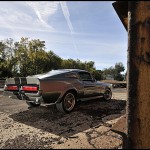 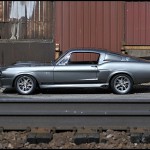 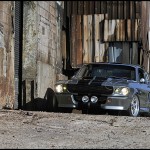 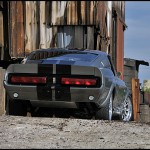 Take a look at the particulars.