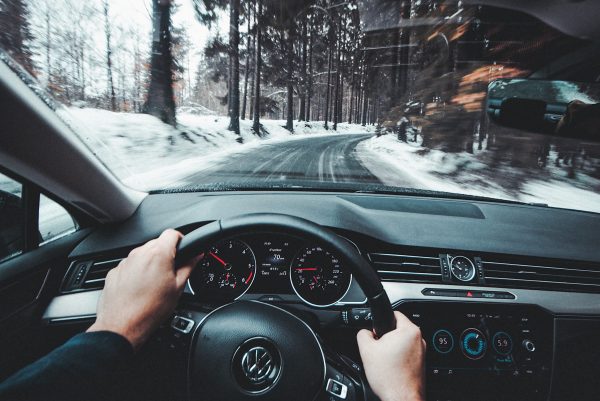 Traffic fatalities on America’s roads were up by 10.5% at the start of 2021 compared to the previous year. This comes as a shock as drivers in The States drove around 2% less miles during this period. 2020 was also a bad year for road accidents. So just why have so many more people been involved in serious crashes on America’s roads recently?

Between January and March 2020, 7,900 people lost their lives in car accidents, according to The National Highway Traffic Safety Administration (NHTSA). Fast forward a year and this figure climbed to 8,730. Overall, fatalities for 2020 were excessively high, with more than 38,600 deaths recorded -- the highest number of road deaths in the U.S. noted since 2007. This is a worrying statistic as throughout 2020, the average American driver drove 13% fewer miles than they usually would.

The number of people who weren’t wearing a seatbelt who were involved in crashes during 2020 went up by 15%. Crashes involving excessive speed also increased by 11%, while single-vehicle crashes rose by 9% compared to 2019’s figures. This shows that drivers in 2020 were taking more risks than they previously would have. There were fewer cars on the road during the majority of 2020, but those that were driving appeared to believe that this made it safer to break road laws, which is unfair for innocent drivers.  Anyone involved in a collision should get a car accident police report. You can get this through the state’s Department of Transportation website. This report will provide you with all the details of your accident and allow you to claim for any losses incurred due to the accident.

There were some specific types of crashes that happened more often in 2020 than in the previous year, according to the NHTSA. Crashes on urban interstates increased by 15%, collisions on urban local roads rose by 12% and night-time crashes were up by 11%. Fatal car accidents were also much higher in some states than others in 2020. Rhode Island had the least amount with 59, Illinois had the 10th most fatalities with 1,031, while Texas had the most, with a total of 3,642.

The number of serious road crashes in America has gone up considerably since 2020. Extra road care and safety precautions should therefore be followed to ensure you’re road safe at all times.