Another Formula 1 season has come and gone (and come again), and fans have been left not only amazed and excited by the driving abilities of their favorite teams but also ready to be excited and blown away once again. Though Nascar racing is exciting, it’s really Formula 1 that the fans crave, and we’re here to give you the low-down on the most exciting events of this past season. 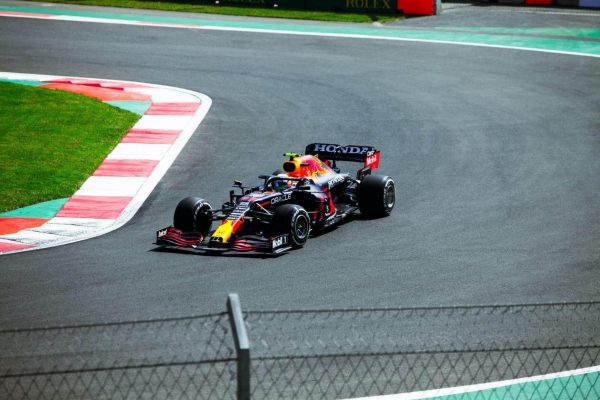 You cannot possibly mention highlights from the 2021 season without mentioning the Abu Dhabi Grand Prix. Many a fan, and reporter, had to clutch their chest at more than one point during the final stages of the Abu Dhabi Grand Prix as they watched Lewis and Max go head to head (or wheel to wheel, as the case may be). It would go on to be one of the most closely contested races ever to have been driven, and the two teams were so closely matched.

The dramatic crashes that took place in Silverstone and Azerbaijan are, of course, two incredible moments from the driver’s season. However, it’s the US Grand Prix that really stands out for his career in 2021. Though his start in the race wasn’t quite as good as Hamilton’s, he appeared to recover his wits exceptionally quickly. The pit strategy undertaken by Red Bull was an aggressive one, and this was by design. They pulled Verstappen off the track during his 11th lap and ended up giving him a 60 second lead over Hamilton. Hamilton did hit back, though, and pulled up to a three-second deficit by the 30th lap. Red Bull’s decision to pull Verstappen into the pit again ended up keeping him in the lead, as Hamilton would pull into the pit a mere 8 laps later.

The crash between Hamilton and Verstappen aside, this race was incredible for other reasons as well. Audiences across the world saw Daniel Ricciardo take home his first win since 2018 in Monaco and the first win for McLaren since The Brazilian Grand Prix in 2012.

While the race started out with Verstappen firmly in control on the winding streets of Baku, it ended just a little differently. Verstappen’s Achilles heel in this race was his tyre failure, similar to the one suffered by Lance Stroll. This issue took the race off course in the forty-seventh lap of the full fifty-one, and Verstappen’s frustration was felt all over the world when audiences heard him curse at the tyre on the track. After that dramatic pause, it looked like Hamilton would take the lead, but he ultimately cost himself that chance with his brake maneuvering. 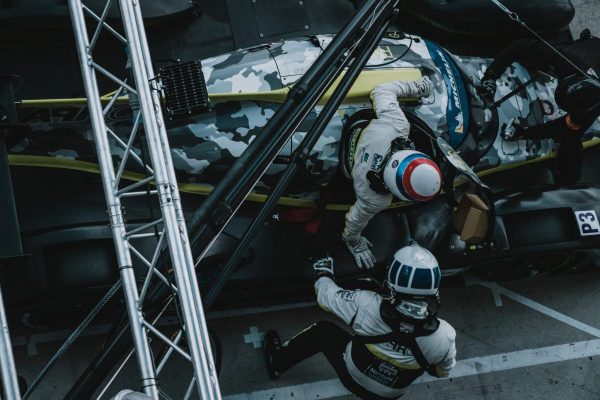 Verstappen makes a list once more, this time in Budapest. On the grey and gloomy track, the race got off to a fine start with Verstappen lining up in third place, but it’s really Botttas who made this race an exciting one. He was beaten off the line and, unfortunately, misjudged his brake pressure and slammed straight into the back of Norris’ car directly in front of him causing a ping pong effect on Verstappen and Perez. The chaos piled up behind them as Lance Stroll plowed into Charles Leclerc and Daniel Ricciardo. Of course, a red flag followed the incident, which allowed Red Bull to make as many repairs as they could to Verstappen’s vehicle.

The Monza Grand Prix was something truly incredible and definitely a surprise. McLaren’s race was incredibly fast, and they were so well set up for the only one-two of the season.

William’s performance this past year was truly incredible, it has to be said. In Belgium, they made it all the way to the podium, thanks to fortuitous circumstances. Not only that, but they managed to take eighth in the Constructors Championship. It’s a remarkable turnaround considering their performance over the previous few years. 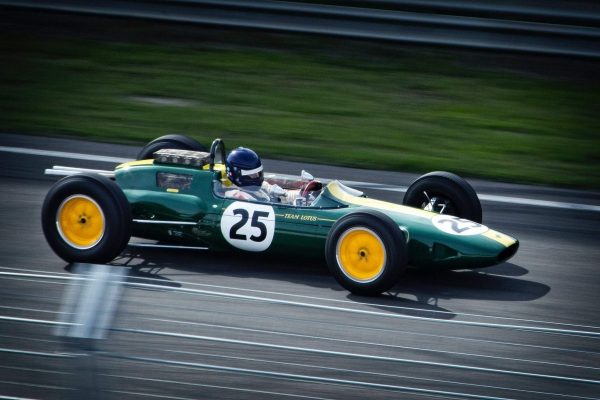 The Favorite Races as Voted By Audiences

Some of the calls were pretty close, but in the end, the voting sorted the men from the boys! Here are the results as they came to us:

As you can see, the F1 2021 season was a real nail-biter. We’re all excited to see what the rest of this year’s season has in store for us!