Dubai, the capital of luxury and extravagance, surprises us again with the latest idea from one of its (obviously very rich) inhabitants.

Prepare yourself for this gold edition of Nissan GT-R!

The Japanese original Nissan GT-R was completely covered with matte gold film by his owner who came to park the car in a shopping center as a true symbol of his luxurious life. Status symbol or idea of a mad billionaire, we must still admit that this new body puts great value in the assets of the Nissan GT-R. The GT-R truly deserves the title “pure gold.”

United Arab Emirates have adorned everything with the usual gold colors, including sports cars, SUVs, and other vehicles. Some people argue that something like this is impossible, but with the wealth held by the rich people in Dubai, it might as well happen.

However, the GT-R here looks a little bit unusual. What do you think? 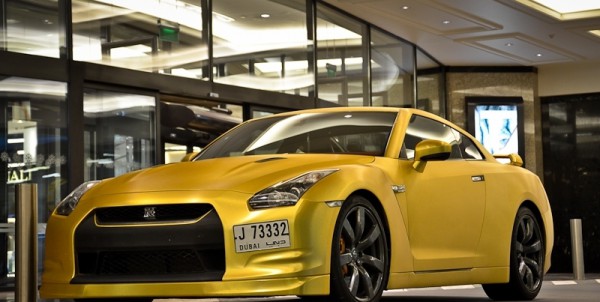 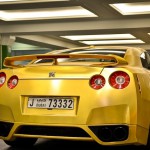 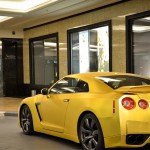 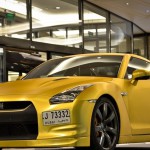 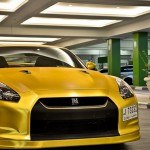