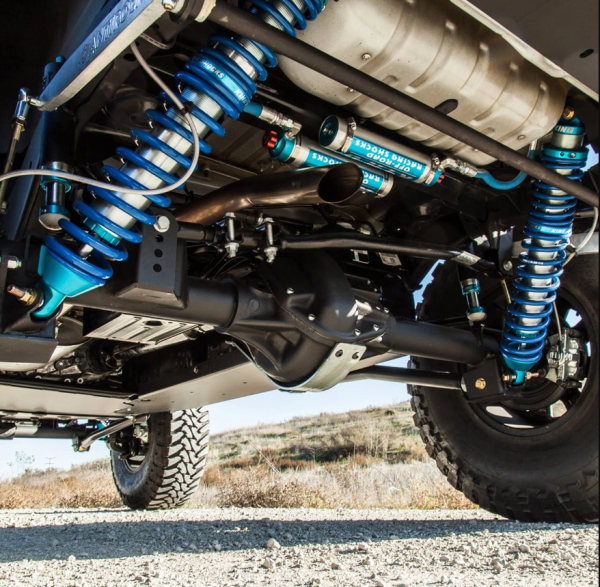 The article basically brings out the differences between shock absorbers and coilovers and tells you why you ought to replace your vehicle’s shock absorbers with coilovers. When you bring in modifications to your car, whether it is a meager change or a major one, you need to check thrice so that it does good and does not harm the performance of your car. Modifications in your suspension system are often done by owners to upgrade their cars’ functioning. But the question is whether it’s a good idea to swap worn-out shock absorbers with a new set of coilovers?

Why Coilover over Shock Absorbers?

The important thing to consider is that coilovers contain shock elements majorly and also puts in additional benefits. Considering struts, the function is similar but they indeed provide much more adjustability for dampers and springs. Although quality kits for coilovers are a little expensive, they give your car the most appealing benefits including track driving situations and street functions.

How Do They Differ

Shock absorbers and coilovers at a glance will look exactly alike, but they are not the same, the latter includes the former to be precise. They are the part that resembles strut and not shocks. According to the majority of the population, shock is a tube with a piston suspended in a mixture of fluid and gas. Though the name mentions ‘shock’, the shock absorber doesn’t absorb any shocks from roads, they are technically named dampers. Struts are configurated in a manner that makes the damping effect minimal. You can have them as a structural component of your steering system and it supports your car’s weight.

Coilovers are a combination of spring and damps and are sometimes confused with struts. The major difference between the two is spring and damper can be adjusted within the former and acts as a valid standpoint.

Modifications are mostly made for looks, but they become very important for the interior vehicle system as well. Installing shock absorbers is an economical option and thus people start preferring them, however, it ruins the quality of your vehicle by harming the suspension system. With coilovers becoming dominant, it becomes adjustable for your vehicle to preload and roams about the coilover’s spring. Do not destroy the geometry of your car’s system, it might lead to penalties.

Coilover kits include caster plates to modify the car’s steering, you also get the benefits of lower height riding and lower gravity. Drivers have also reviewed cars before Coilover installation and have given efficient feedback. With all those geometrical changes and advancements in your car, it no longer has to handle the inefficiencies but rather has adjusted compression and rebounding to tweak to better handling of your car.

Different components in a vehicle require extra attention from owners, this might impact the performativity of your car. You need to bring in changes for smoothness in your car’s working and not ruining it. Know why replacements are necessary and how swapping between components is important.