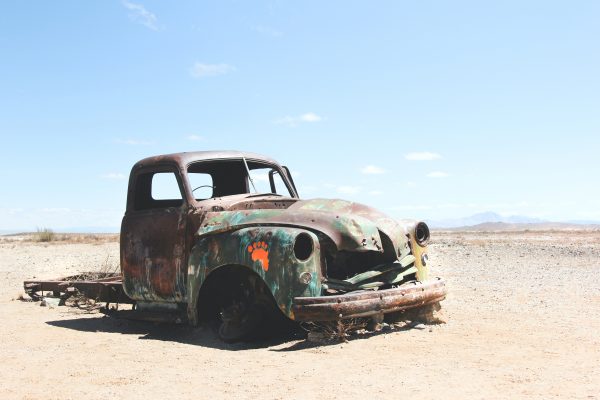 We all know someone who has had their car for far too long. The tell tale signs seem so apparent when it’s someone else, but it’s not always the same when it comes to our own vehicles. When we are in our cars for so many hours a week, it’s easy to become attached and often hard to know when it’s time to move on. However, you can be costing yourself money by not doing so.

Here then, are a few things to look out for or keep in mind next time you ask yourself ‘should I be thinking about a new car?’.

Repair costs are racking up

If the repair costs are coming in thick and fast, and you’re becoming good friends with your local mechanic then it’s definitely time to trade your car in. The amount you spend continually repairing the vehicle could be much better spent on a newer model. It might seem like more of a hassle but trading in and upgrading will almost certainly save you on repair costs -- which can very quickly add up.

You don’t feel fully safe in the car anymore

Ever get in the car and wonder if today is the day it’s going to give up? Then yep, this is the biggest sign of all that it’s time for a change. Don’t keep putting off -- take the first step and get a valuation for what you could receive for the car, assess how much money you will have to put towards the next one, and then start looking for your next one immediately. If you feel even slightly unsafe in the vehicle, you’re putting yourself and others at risk so trade it in as soon as you can. 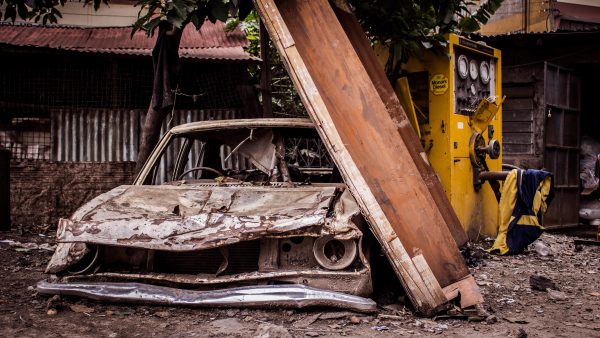 It’s the right time of year

If you’re wondering whether to trade in your car, but the situation isn’t too desperate just yet then it might be worth holding off for a couple of months. New car models often start coming in early autumn so if you’re opting for a used-car then it’s always worth looking on the market for recently traded in vehicles around this time. As with everything, the best ones get snapped up first so if you can afford to hold out, there could potentially be a good deal to be found at a used-car dealership in autumn.

Running costs are high
Older cars are typically less fuel efficient. Added to that, vehicles that have been around for longer are also less environmentally friendly often leading to higher road tax. Before you know it, holding on to your old car could be costing you considerably more than trading it in.

If the reasons are starting to stack up, no matter how attached you are to a car, the bottom line is that you need to trade in before too much value depletes. Remember, holding on to it is more than likely costing you money.