Justin Bell decided to dabble in customizing his street cars. As he had had no previous experience, he addressed the Galpin Auto Sport for customizing customizing his rookie. This tuning company is mostly known as GAS. It is most notable for the participation in MTV’s “Pimp My Ride” series. 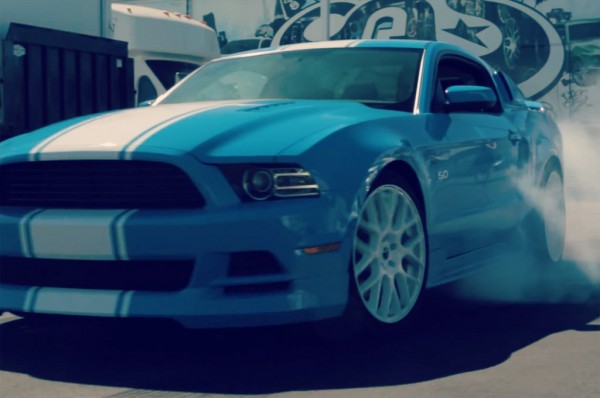 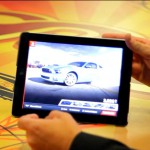 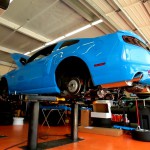 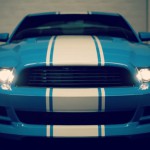 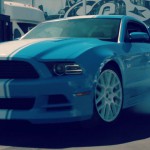 Bell went for a 2014 Ford Mustang GT equipped with a manual transmission. After a little bit consulting with the Galpin pros, they started with a Grabber Blue Mustang GT. Racing stripes were adjusted and the performance suspension was lowered. The exhaust now is a real monster.

The custom-configured Mustang from Galpin was finished in just a few days. That` s how the pros are doing their job, real fast. This customized Mustang made Bell a part of the “custom club.”

Share your impressions from the video bellow with us.