It appeared that Bill Daily, a super horsepower aficionado, dropped a 572ci Big Block engine in his `66 Chevy Corvette to accelerate his pet`s speed. Unfortunately, a problem appeared. The engine was too big for the hood to cover it up. 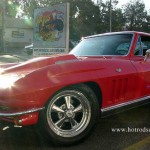 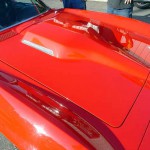 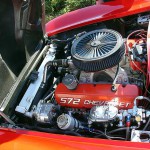 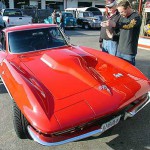 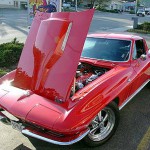 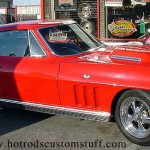 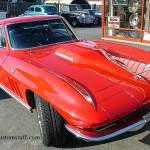 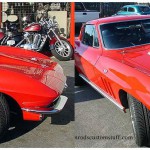 Daily trusted his car to Dave Anderson who completed the car impeccably. Bill can now drive the car restlessly as its engine breathes without any impediments.