While cars are certainly one of the most incredible inventions in the world, they are also very dangerous. Road conditions, weather changes, other drivers’ skills, and even just being tired can all cause potentially fatal accidents.

If you’ve been in a car crash, it’s vital that you monitor yourself afterward. While you may seem fine at first, there could be underlying problems.

Below we are going to discuss some of the most common car crash injuries that you should watch out for. Let’s get started. 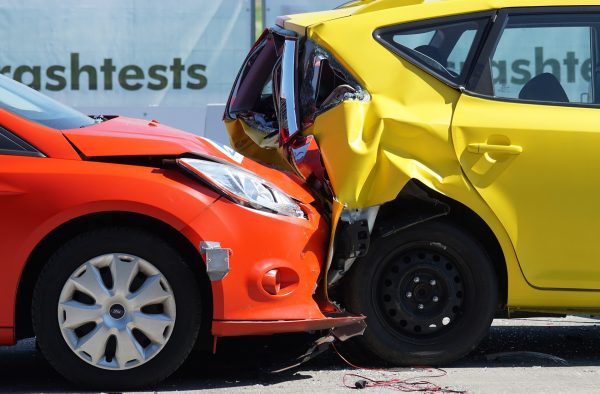 If you have hit your head against something in your car, there is a high chance that you have caused some type of brain injury. In most cases, they are diagnosed months after the accident, as the individual involved may become forgetful, irritated, or angry. If you notice even the slightness of changes, you should speak with your GP. It’s better to get it diagnosed as soon as possible before further damage occurs.

During a front-on collision, you may be thrown forwards, hitting your knees on the dashboard. This knee trauma can damage cartilage, break bones and create heavy bruising. Like most of the other injuries on this list, the severity is generally not shown straight away as it can take time for the inflammation to show. Surgery is usually required to reconstruct the knee cap.

Some others type of injuries that are often forgotten about is those that are psychological. Phobias can be created after an accident, and in some cases, conditions such as post-traumatic stress. As well as this, anxiety may also be caused if you are dealing with legal issues, such as these from State Farm. Remember to take care of yourself both mentally and physically. They are equally important.

One of the most common injuries in any car accident is whiplash. This refers to muscle, ligament, and tendon damage caused by your seatbelt restricting you. While it can be mild, severe cases can be painful and take quite a bit of time to heal. However, don’t mistake other pain for whiplash. If you are feeling sore, it’s best to get checked by your local GP as it could be something more serious.

Ribs are one of the most fragile bones in your body. Even if you may not realize it at first, a simple light crash can cause them to break. Surgery may be required if they have become shattered, but in most cases, including rib fractures, they will heal on their own within around six weeks.

Back and neck strains are generally the most common in car accidents, but sometimes whiplash (which we mentioned above) can actually be something more serious. A herniated disc occurs when tissue between the vertebrae of the spin rupture or balloon out. This then puts pressure on the surrounding nerves, causing immense pain. You may even lose feeling and control of your muscles within your arms and legs in some severe cases.