Cars are a part of a generational identity. There is a mystique around cars. They’re where you had your first kiss. They’re where you stared down the road, late for the job opportunity of a lifetime. They’re where you got the idea for the next big thing. Cars, and their prevalence in everyday life, hit a certain pitch of nostalgia, function, and personal style. There’s nothing like it. Now, you can attribute that to anything from good marketing to consumer preference. But there’s one thing that is certain: the car isn’t going anywhere. Not in this generation, at least.

So what drives us to get a new car? What are the factors present, and how do they contribute to the final decision on that sweet new ride 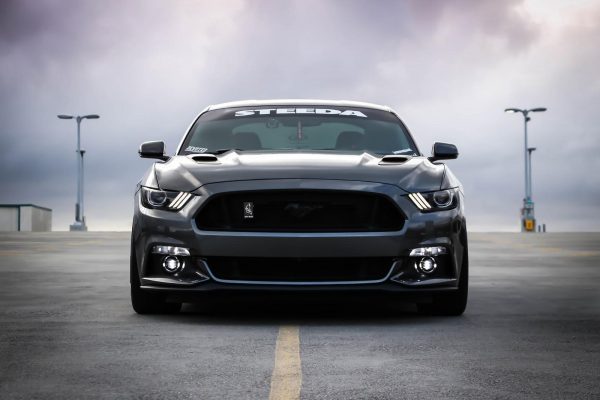 Cars, like style, soda, and phone preference, are all part of one’s personal identity. It’s well known that calloused and blue collar working folk love trucks. It’s also well known that the “weekend warrior” professional will gravitate towards a top-down convertible. There’s substance and gravity to the car one chooses. It’s something we get excited about. A car is just as much about the external persona as it is about the performance. This is why when Ford introduces Mach-E SUV, you’ll see a brand new set of looks and sensibilities that will ultimately be represented by an electric SUV. Millennials are in their 30s now, with kids, mortgages, bills, yet the same optimistic global idealism that earned them their spot on the generational spotlight. It only makes sense that a company addresses this shift in that particular demographic, and who better than Ford to do it on a big scale.

The experience of driving itself is fun and exciting. If you’ve got the open road, the right song, and the city skyscrapers ahead as you cruise through the highway, you’re going to feel that flood of joy, freedom, and uncontrollable excitement. It’s built into the experience. But doing so in a fully charged sports car is different than in a midsize family sedan. Performance is a key element that gets people to buy a car. How something drives is not a subjective thing. It’s undoubtedly different getting behind the wheel of an older electric car versus a modern electric sports car. The handling, top speed, its responsiveness—all of it sits in the mind of someone that’s in the market to buy a new car. It also plays into the initial idea of how it makes you feel. Performance yields emotion as well as great numbers on the road. 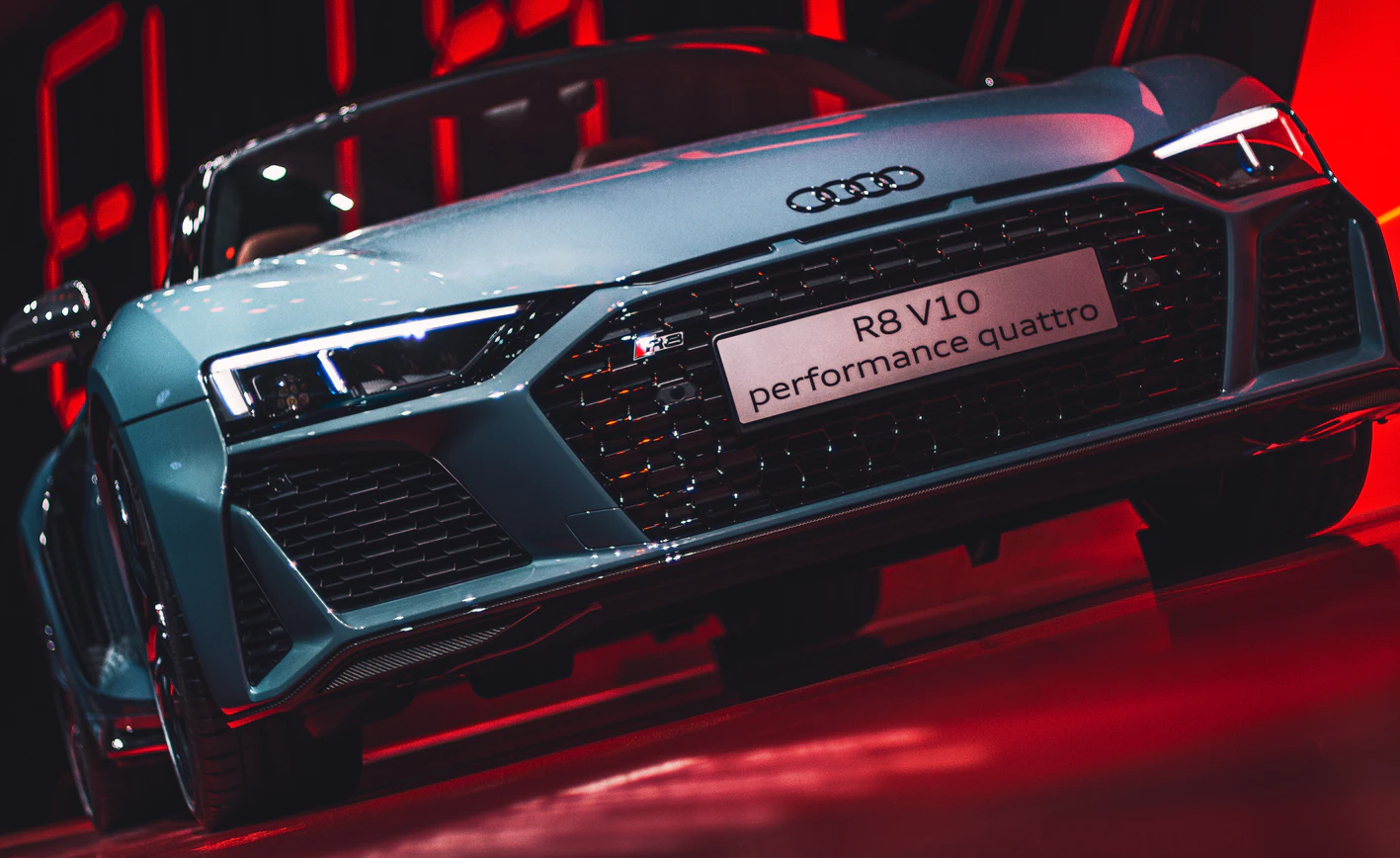 Utility, although a glaring and obvious reason, is a primary factor as to why people think about a category of cars to begin with. Functionality is still the backbone of the decisions people make. Most people start out with functionality. “I need a truck because I have a landscaping business.” From there the question becomes what your sensibilities are. If you’re a family of 6 with a lot of things to carry, you’re most likely going to go with the SUV. In the 90’s, when the term “sports utility vehicle” first was popularized, the soccer mom with a bunch of unruly kids was the individual they sold to. If you’re into camping, the great outdoors, and hauling canoes, the truck might be the best for you. By contrast, if you’re an individual just using it to get to work and back, a smaller sedan would probably work just fine.

A giant market for buying a car is as a “starter car.” A starter car is, in The United States, a car that’s typically purchased by a parent or guardian for a new driver. This is where the sensibilities of the purchasing adult come into play. What they usually want is something smaller, reliable, and good on gas. But what parents and caretakers really care about, above all else, is safety. The safety rating and the airbag system is the most looked at and asked about the quality of a starter car for young adults. After that, whatever it takes to save the individual money in the one run, those are the features chosen. For this reason, you see a lot of the same cars on college campuses and high schools.

There are so many reasons not mentioned in this article that deserve an honorable mention. The main one is budget. Budget is what separates a Honda Civic buyer from Ferrari buyer. The billionaire with a Civic is playing a false modesty role. But whatever the reason may be to purchase a new car, the important thing is that you leave that lot confident and happy with your decision.